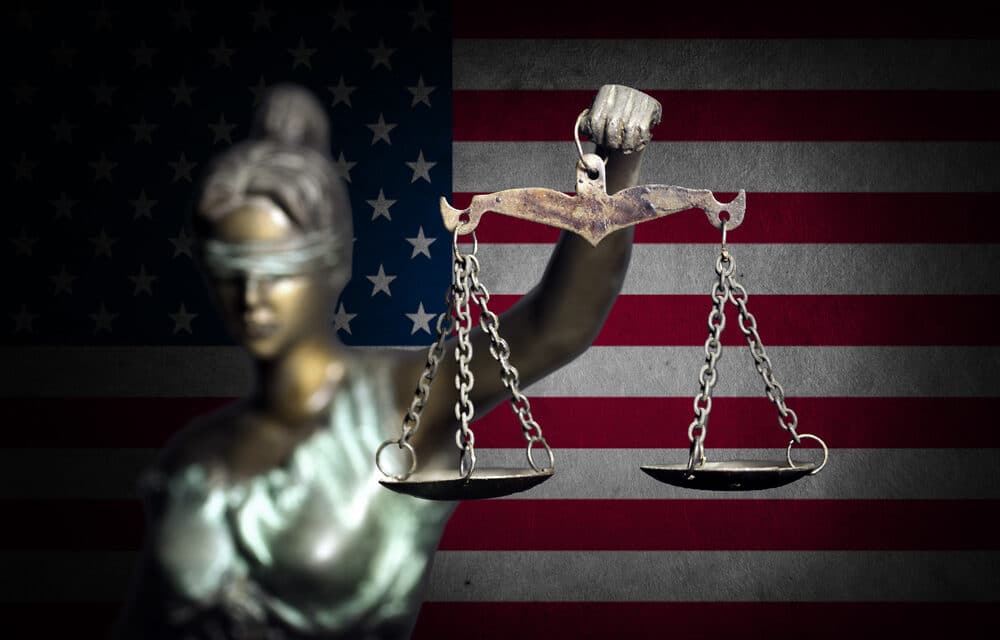 The Supreme Court on Thursday blocked the Biden administration from enforcing its sweeping vaccine-or-test requirements for large private companies but allowed a vaccine mandate to stand for medical facilities that take Medicare or Medicaid payments.

CNBC reported that the rulings came three days after the Occupational Safety and Health Administration’s emergency measure for businesses started to take effect. The mandate required that workers at businesses with 100 or more employees get vaccinated or submit a negative Covid test weekly to enter the workplace.

The President has emphasized the necessity of getting vaccinated against the virus for months and eventually decided to use the mandate on large employers as his main vehicle for convincing hesitant Americans to get their shots.

CNN stated that in freezing a lower court opinion that allowed the regulation to go into effect nationwide, the majority sent a clear message the Occupational Safety and Health Administration, charged with protecting workplace safety, overstepped its authority.

In contrast, the justices said that a separate agency could issue a rule to protect the health and safety of Medicare and Medicaid patients. “Although Congress has indisputably given OSHA the power to regulate occupational dangers, it has not given that agency the power to regulate public health more broadly.

Requiring the vaccination of 84 million Americans, selected simply because they work for employers with more than 100 employees, certainly falls in the latter category,” the unsigned opinion in the businesses case says.