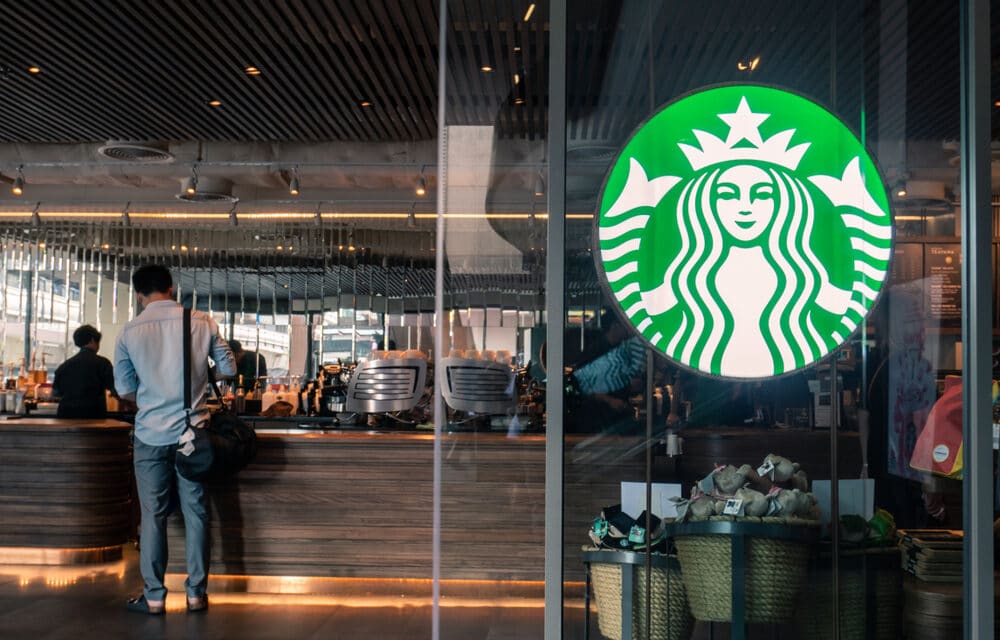 Starbucks announced in a memo this week that it will no longer require that its employees be vaccinated against the coronavirus after the Supreme Court rejected Democrat President Joe Biden’s vaccine mandate for large private businesses.

According to the Daily Wire, Starbucks Chief Operating Officer John Culver said, “We respect the court’s ruling and will comply.” “In Tuesday’s memo, Culver said the company continues to strongly encourage vaccinations and booster shots,” the Associated Press reported.

“The company also told workers on Tuesday that they shouldn’t wear cloth masks to work, and should instead use medical-grade surgical masks.” The move comes after Starbucks said during the first week of January that it was going to require all of its U.S. workers to get vaccinated. General Electric announced last week that it was also suspending its coronavirus vaccine or test requirement following the Supreme Court ruling.

Axios stated: “We respect the court’s ruling,” John Culver, Starbucks’ chief operating officer, wrote in the memo, seen by Axios. Culver said the company continues to encourage workers to get vaccinated and boosted against the virus, and to disclose their vaccination status.

It will also continue providing benefits that such as self-isolation pay and vaccine pay. “Thank you to the more than 90 percent of partners who have already disclosed their vaccination status, and to the vast majority who are now fully vaccinated,” Culver added.