Russia not ruling out military deployment to Cuba and Venezuela, Europe at greatest risk of war in 30 years, Special Forces to simulate insurgency on U.S. Soil 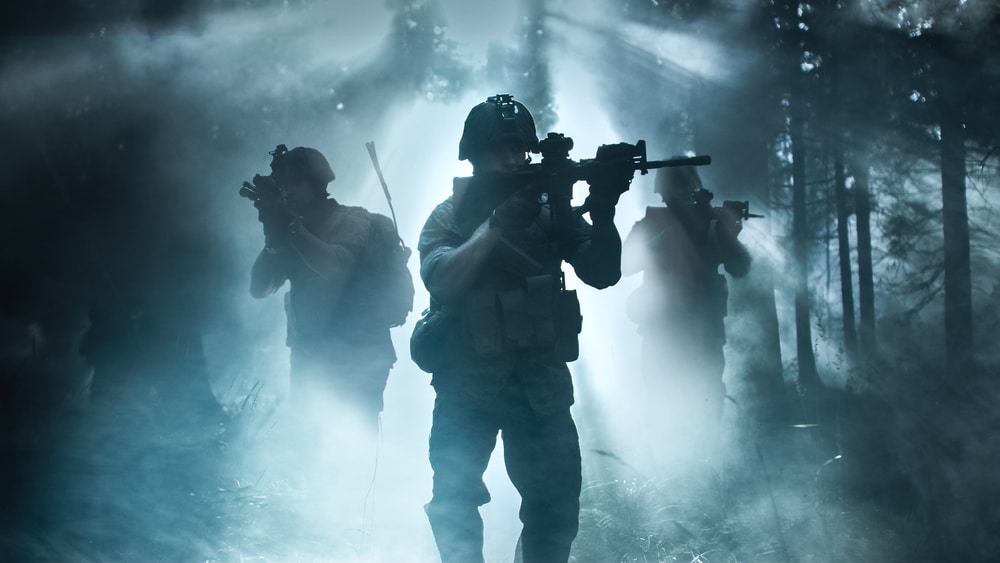 A new report from the Associated Press is revealing that Russia on Thursday sharply raised the stakes in its dispute with the West over Ukraine, with a top diplomat refusing to rule out a Russian military deployment to Cuba and Venezuela if tensions with the United States mount.

Deputy Foreign Minister Sergei Ryabkov, who led the Russian delegation in Monday’s talks with the U.S. in Geneva, said in televised remarks that he would “neither confirm nor exclude” the possibility that Russia could send military assets to Cuba and Venezuela if the talks fail and U.S. pressure on Russia mounts.

The negotiations in Geneva and Wednesday’s NATO-Russia meeting in Vienna failed to narrow the gap on Moscow’s security demands amid a buildup of Russian troops near Ukraine. While Moscow demanded a halt to NATO expansion, Washington and its allies firmly rejected that as a nonstarter.

More details from ABC News revealed that speaking in an interview with Russian RTVI TV, Ryabkov noted that “it all depends on the action by our U.S. counterparts,” pointing to Russian President Vladimir Putin’s warning that Moscow could take military-technical measures if the U.S. provokes the Kremlin and turns up military pressure on it.

While voicing concern that NATO could potentially use Ukrainian territory for the deployment of missiles capable of reaching Moscow in just five minutes, Putin noted that Russian warships armed with the latest Zircon hypersonic cruise missile would give Russia a similar capability if deployed in neutral waters. Zircon, which Putin said flies at nine times the speed of sound to a range of more than 1,000 kilometers (620 miles), is hard to intercept and could be fitted with conventional or nuclear warheads.

It’s set to be commissioned by the Russian navy later this year and installed aboard its frigates and submarines. This comes as a new report from the Jerusalem Post is reporting that Europe is nearer war than it has been in 30 years, Poland’s foreign minister warned during the third round of diplomacy this week aimed at defusing tensions over Russia’s demand that Ukraine never be allowed to join NATO.

Addressing envoys from the 57 members of the Organization for Security and Cooperation in Europe (OSCE), Zbigniew Rau did not name Russia, but listed a string of conflicts in which Moscow’s involvement has been alleged. “It seems that the risk of war in the OSCE area is now greater than ever before in the last 30 years,” Rau said in a speech outlining his country’s priorities as it holds the OSCE’s rotating chairmanship this year. “For several weeks we have been faced with the prospect of a major military escalation in Eastern Europe.”

Reuters noted that Poland is among the NATO members that are most hawkish in confronting what it sees as Russia’s revisionist ambitions in Eastern Europe. “We should focus on a peaceful resolution of the conflict in and around Ukraine,” Rau added, calling for “full respect of the sovereignty, territorial integrity and unity of Ukraine within its internationally recognized borders”.

Back in America, The U.S. Army’s annual unconventional warfare exercise Robin Sage is set to kick off across rural North and South Carolina this month, pitting Special Forces candidates against simulated guerillas fighting for the fictional nation of “Pineland.”

The Drive noted that the exercise is so realistic and spans such a large area that the U.S. Army has issued notices to local law enforcement agencies warning them not to mistake the exercise for a real insurrection, an error that has cost one soldier his life during a previous Robin Sage event.

The exercise was first held in 1974 and is the culmination exercise (CULEX) — the final test in the U.S. Army’s Special Forces Qualification Course standing between candidates and their green berets. An Army release given to local outlets in NC and SC this week said that the exercise is designed to represent an “environment of political instability characterized by armed conflict, forcing Soldiers to analyze and solve problems to meet the challenges of this “real-world” training.”