RUMORS OF WAR: The US must prepare for war against Russia over Ukraine 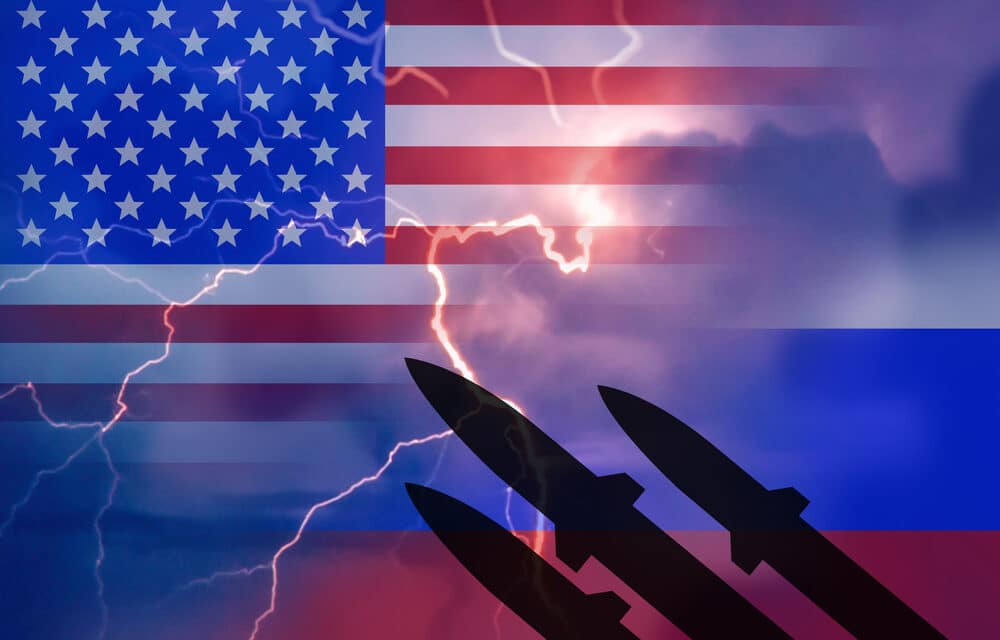 The US must ready itself for a war with Russia, a former Defense Department official has warned, saying that Washington could be obliged to step in militarily if Moscow decides to mount an invasion of Ukraine in the near future.

RT News reported that Evelyn Farkas, who served as deputy assistant secretary of defense for Russia, Ukraine, and Eurasia from 2012-15, published an op-ed in Defense One on Tuesday in which she claimed that an imminent Russian invasion of Ukraine is “more likely than not.”

The former Obama administration official insisted that diplomatic talks between Moscow and Washington, taking place this week, are likely to fail, and that the US should already be getting ready for war with Russia. In an echo of the words former President George W. Bush, used to describe the nations invading Iraq in 2003, she called for the US to marshal “an international coalition of the willing” to deter Russian President Vladimir Putin “and, if necessary, prepare for war.”

According to Farkas, Russia fails to abide by international law, and has been emboldened by recent mass protests in Kazakhstan, a neighboring nation and former Soviet republic with which Moscow has close ties. All this, she alleged, makes it more likely than ever that Putin is planning to invade Ukraine.

Defense One stated: “If Russia prevails again, we will remain stuck in a crisis not just over Ukraine but about the future of the global order far beyond that country’s borders. Left unrestrained, Putin will move swiftly, grab some land, consolidate his gains, and set his sights on the next satellite state in his long game to restore all the pre-1991 borders: the sphere of geographical influence he deems was unjustly stripped from Great Russia”.

“The world will watch our response. Any subsequent acceptance of Russian gains will spell the beginning of the end of the international order. If Europe, NATO, and its allies in Asia and elsewhere fail to defend the foundational United Nations principles of sanctity of borders and state sovereignty, no one will.

Any appeasement will only beget future land grabs not only from Putin, but also from China in Taiwan and elsewhere. And if the world’s democracies lack the political will to stop them, the rules-based international order will collapse. The United Nations will go the way of the League of Nations. We will revert to spheres of global influence, unbridled military and economic competition, and ultimately, world war”.