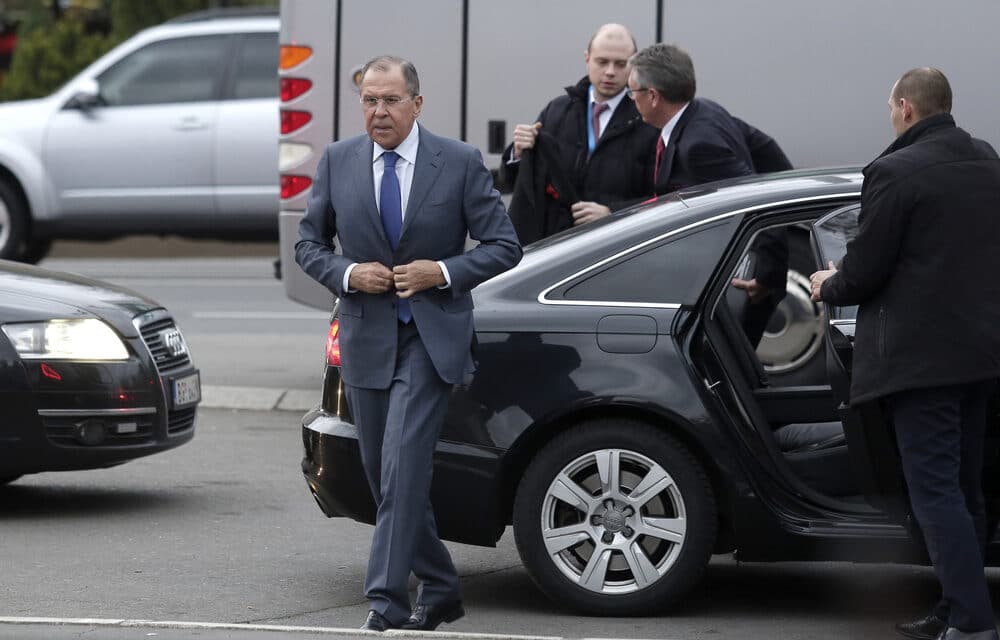 The week before intensive diplomatic meetings began over the buildup of Russian troops on the Ukrainian border, American and Ukrainian officials watched from afar as Russia began emptying out its embassy in Kyiv, the Ukrainian capital.

On Jan. 5, 18 people — mostly the children and wives of Russian diplomats — boarded buses and embarked on a 15-hour drive home to Moscow, according to a senior Ukrainian security official. DNYUZ reported that about 30 more followed in the next few days, from Kyiv and a consulate in Lviv, in western Ukraine.

Diplomats at two other Russian consulates have been told to prepare to leave Ukraine, the security official said, speaking on the condition of anonymity to discuss national security matters. How to interpret the evacuation has become part of the mystery of divining the next play by President Vladimir V. Putin of Russia.

Thinning out the Russian Embassy may be part propaganda, part preparation for a looming conflict or part feint, Ukrainian and U.S. officials say. It could be all three. According to Insider, Moscow is flat out denying this report, arguing that the diplomatic outpost is operating normally.

The New York Times reported this week a group of 18 people, largely family members of Russian diplomats, left Ukraine for Moscow on January 5. Over the next few days, around 30 more people from Kyiv and the consulate in Lviv reportedly departed.

And diplomats at two other outposts in Ukraine have been instructed to prepare to leave, The Times reported, citing a senior Ukrainian security official. US and Ukrainian officials reportedly said that the Russian move could be interpreted as preparation for conflict, a feint, or some sort of propaganda move, if not some mixture of the three.

In an outbreak of war, embassy staff could become prisoners of war or targets for information via interrogation. Russia has denied the report from The New York Times, telling Russian media outlet Interfax that the embassy in Kyiv is operating normally. Russian foreign ministry spokeswoman Maria Zakharova told reporters Tuesday that “despite the provocations and the aggressive behavior of local radicals, I repeat that our missions are operating as usual.”