Quebec ready to impose a ‘health contribution’ tax on the unvaccinated 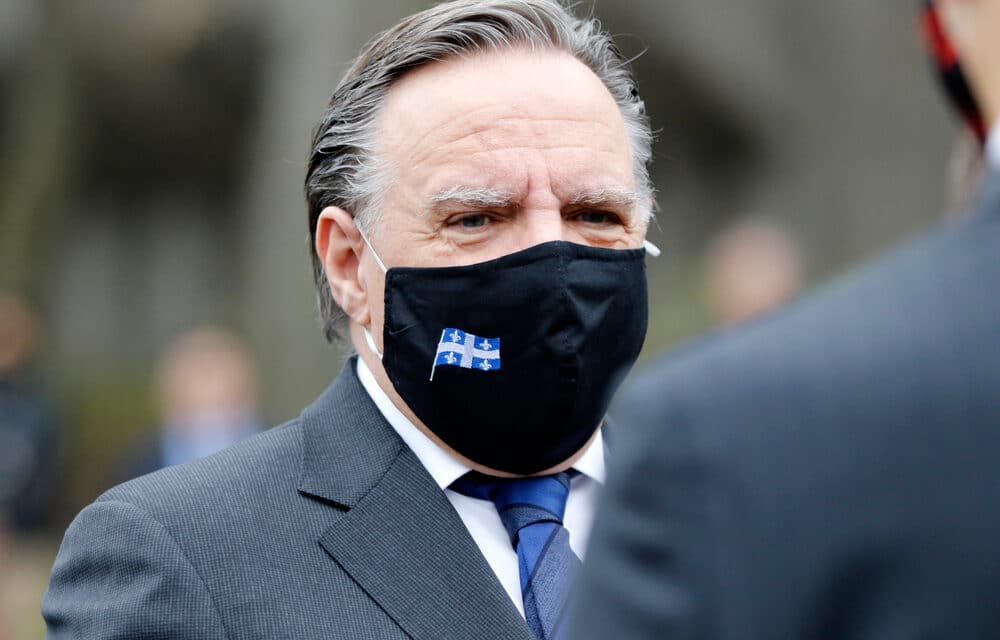 The Quebec government wants to impose a “significant” financial penalty on the “small minority” of Quebecers who refuse to get vaccinated against COVID-19.

The National Post reported that Premier François Legault made the announcement — which would be a first in Canada — during a press conference on Tuesday. He said he was working on the tax with Finance Minister Eric Girard while also reviewing the measure’s legality.

“Unfortunately, there is still a small minority, about 10 percent of the population, that refuses to get vaccinated,” Legault said. “I sense the frustration from Quebecers towards that minority that … is clogging our hospitals.” “That is why I am announcing that we are currently working on a health contribution that will be charged to all Quebec adults who refuse to get vaccinated,” he continued, adding that people with medical exemptions would be excluded from the new tax.

The Guardian went further to state: “A health contribution will be charged to all adults that don’t want to get vaccinated. We are there now,” he said. “Those who refuse to get the shot to bring a financial burden to hospital staff and Quebecers.

The 10% of the population can’t burden the 90%.” The move follows the abrupt resignation of a senior health official in the province, amid mounting anger over new lockdown measures, hospitals at capacity, and the slow rollout of vaccine boosters.

Quebec made headlines last week when it announced that customers in cannabis shops and liquor stores would need proof of vaccination, leading to a surge in new bookings. But while other provinces have accelerated the rollout of booster shots to fight the contagious Omicron variant, Quebec has only recently opened access to residents 40 years of age and above. In Ontario, residents over 18 have been able to access the booster since mid-December.