A new report says that nearly 2 million cases of cancer will likely be diagnosed in 2022, with Over 600k deaths. 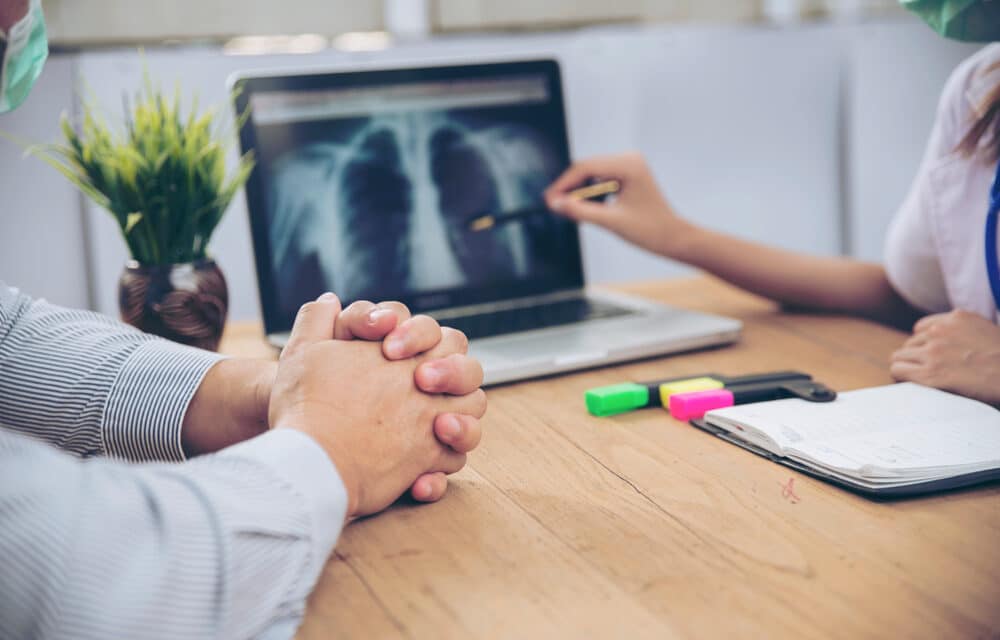 Nearly 2 million new cases of cancer are expected to be diagnosed and some 609,000 people will likely die from cancer in the U.S. in 2022, according to a new report published Wednesday.

The annual report from the American Cancer Society estimates that 1,918,030 Americans will be diagnosed with cancer, equivalent to 5,250 new cases being detected every day. This is up from approximately 1.8 million new cases that likely occurred in 2021.

Both figures — for cases and deaths — are the highest estimates made by the ACS since at least 2007. Health experts have suggested that people missing cancer screenings and doctor’s appointments due to the COVID-19 pandemic may cause cancer rates to rise in the coming years.

Despite the predictions, the death rate due to do cancer for men and women combined has decreased 32 percent from its peaks from 1991 to 2019.  According to TheHill, The American Cancer Society has highlighted a number of factors that have led to the decreased mortality rate, including prevention and early detection screenings for certain cancers,

including breast, cervix, colon, prostate, rectum, and lung, and the utilization of combination treatments, and post-operative chemotherapy for breast and colon cancers.  “We have a lot of effective screening tests now to prevent deaths from cancer,” Rebecca Siegel,

an epidemiologist at the American Cancer Society and the report’s corresponding author, told ABC News, “and so, while none of these tests is perfect, being up to date and talking with your doctor about when you should screen can really help reduce your risk of dying from cancer.”