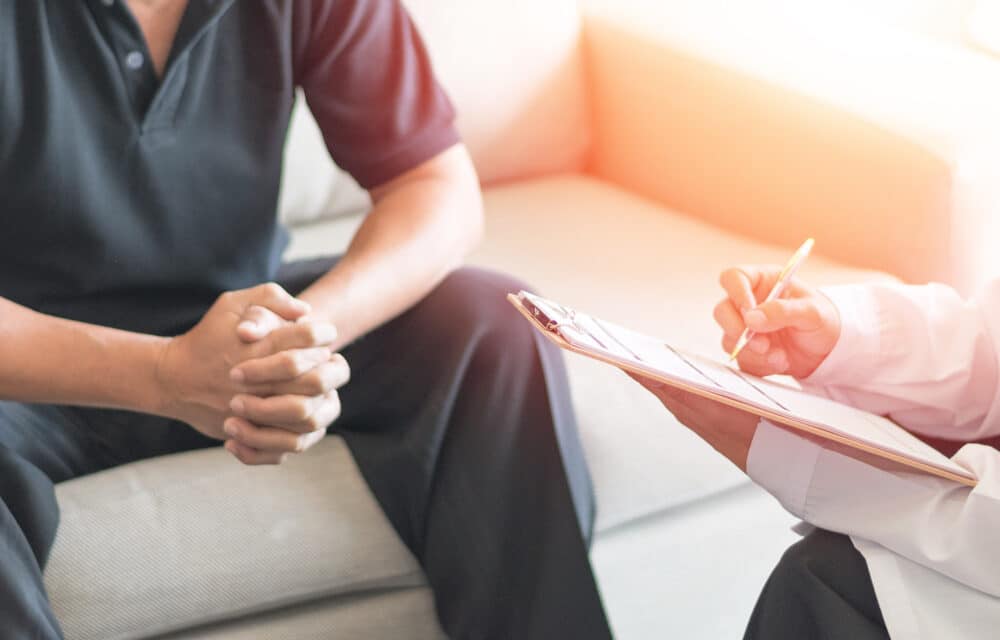 More and more young men and women are developing gastrointestinal cancers, a troubling new study reveals. Even more concerningly, a team from Flinders University says scientists and doctors still don’t know why this is happening.

Researchers stress the need for greater focus on this growing problem, both in Australia and around the globe. More specifically, they’re calling for scientists to come together and identify the socio-demographic factors responsible for this influx in cancer diagnoses.

“The trend observed in the young cohort of esophageal, stomach, colon and rectum, and pancreas cancer cases were not mirrored in older individuals aged over 50 years,” says lead study author Associate Professor Savio Barreto in a media release. “This increased incidence, though apparent in both sexes, was more pronounced in men compared to women.

Improved survival in the young-onset cohort was only seen in patients with colorectal cancers, but not those with cancer of the esophagus, stomach, and pancreas.” Between 1990 and 2017, doctors diagnosed 28,566 patients with colorectal, pancreatic, stomach, or esophageal adenocarcinomas (cancers). However, only 7.5 percent of these patients (2,129) were between the ages of 18 and 50. READ MORE 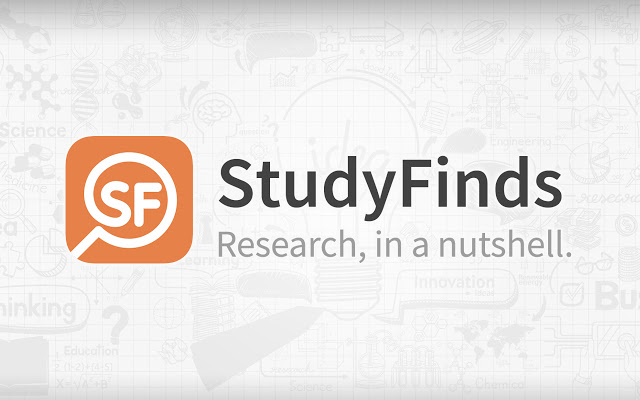