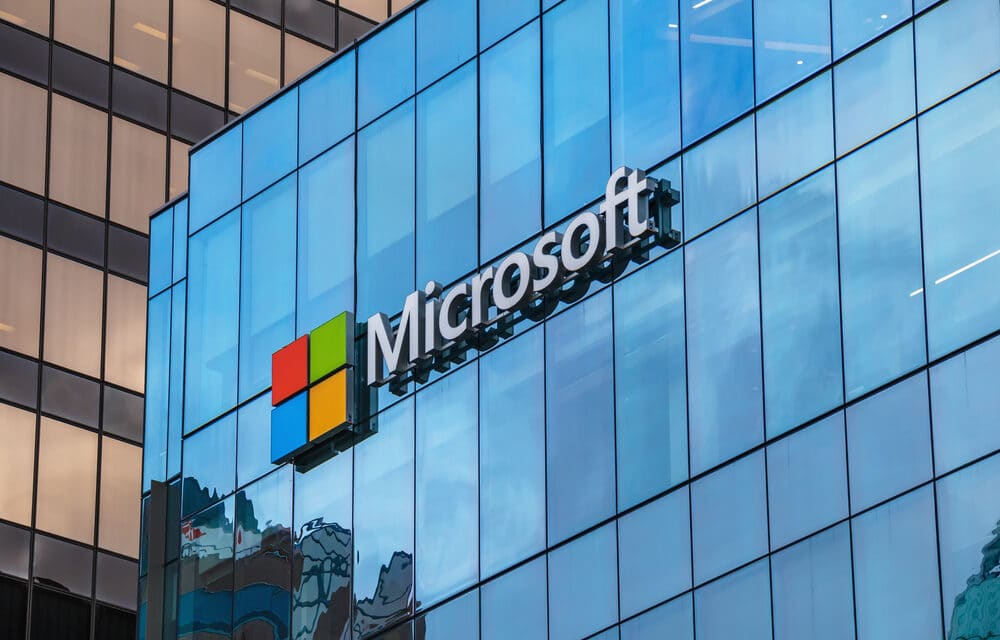 Microsoft has rolled out a new ‘inclusiveness’ spellchecker for the latest version of Office 365 which highlights text and offers politically correct alternatives to phrases it perceives to be ‘problematic’ according to a new report from Daily Mail.

Microsoft’s Windows is the most widely used computer operating system in the world, accounting for almost 70 percent of the market across desktops, tablets, and consoles in December 2021, and has long offered spelling, punctuation, and grammar checking function across its suite of Office programs.

But the tech giant has developed an additional feature that reviews a user’s work and decides whether the language used could be potentially offensive. The function produces a purple line beneath words or phrases it deems problematic while offering more ‘inclusive’ alternatives, and is included on the Office 365 version of Microsoft Word from 2019 onwards.

TheSun gave some examples of this in action.  It suggests “more inclusive” alternatives — with some hilarious and baffling results. Users who write “Mrs. Thatcher” are told it “may imply gender bias” and are prompted to change it to the supposedly less offensive “Ms. Thatcher”.

And the phrase astronaut Neil Armstrong uttered when he became the first person on the moon is not deemed acceptable. Rather than “one giant leap for mankind”, he should have said “humankind” or “humanity”.

In the lyrics to Barry Manilow’s party favorite Copacabana, Microsoft suggests Lola be referred to as a “dancer”, “performer” or “performing artist” rather than a “showgirl”. Postman Pat is not gender-neutral, so the system suggests calling him a “mail carrier” or “postal worker”.