Man is denied heart transplant because he refuses to get vaccinated 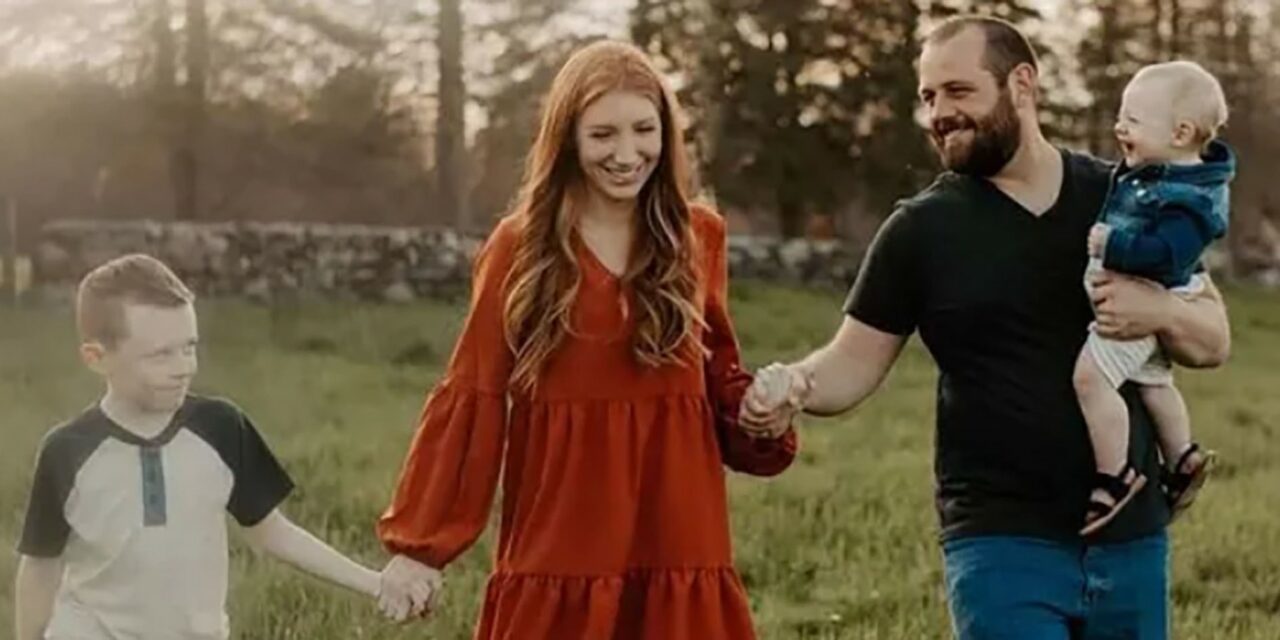 A man fighting for his life is reportedly ineligible for a heart transplant because he refuses to get vaccinated against COVID-19. DJ Ferguson, 31, was first on the list to get a new heart at Brigham and Women’s Hospital (BWH) in Boston, but is now no longer eligible for the transplant due to his vaccination status. Ferguson is reportedly in desperate need of a heart transplant, but as his father David explains, he “doesn’t believe” in the vaccine.

According to more details from CBS Boston, David Ferguson is speaking out passionately on behalf of his son DJ. He says the 31-year-old is fighting for his life at Brigham and Women’s Hospital and in desperate need of a heart transplant. “My son has gone to the edge of death to stick to his guns and he’s been pushed to the limit,” Ferguson said.

The family says he was at the front of the line to receive a transplant but because he has not received the COVID-19 vaccination he is no longer eligible according to hospital policy. Ferguson says his son refuses to get the shot. “It’s kind of against his basic principles; he doesn’t believe in it.

It’s a policy they are enforcing and so because he won’t get the shot, they took him off the list of a heart transplant,” Ferguson said. Brigham and Women’s released a statement saying, “And like many other transplant programs in the United States

– the COVID-19 vaccine is one of several vaccines and lifestyle behaviors required for transplant candidates in the Mass General Brigham system in order to create both the best chance for a successful operation and also the patient’s survival after transplantation.” “We do everything we can to ensure that a patient who receives a transplanted organ has the greatest chance of survival,” a spokesperson told the NY Post.

“Our Mass General Brigham healthcare system requires several CDC-recommended vaccines, including the COVID-19 vaccine, and lifestyle behaviors for transplant candidates to create both the best chance for a successful operation and to optimize the patient’s survival after transplantation, given that their immune system is drastically suppressed “Patients are not active on the waitlist without this.” The hospital’s policy requiring recipients to have the COVID-19 shot is in line with many other transplant programs across the US, the spokesperson added.