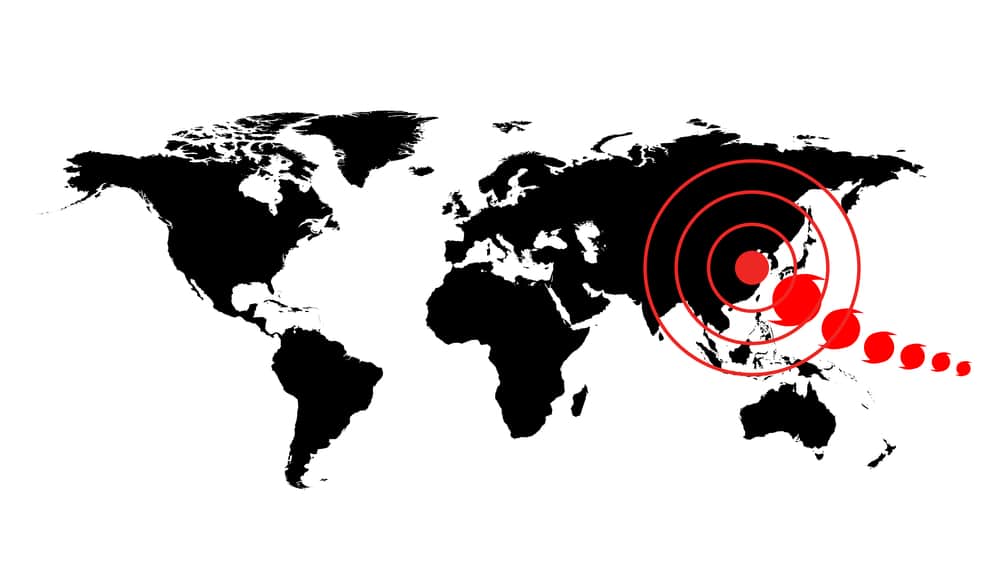 An earthquake of magnitude 6.3 struck northern Qinghai in China on Saturday, the European Mediterranean Seismological Centre (EMSC) said. The quake was reported to be at a depth of 10 km according to Reuters.

According to more details from NDTV, A 5.1-magnitude aftershock followed about 25 minutes later, USGS said. The China Earthquake Networks Center put the magnitude at 6.9, according to the state news agency Xinhua.

“There is a low likelihood of casualties,” USGS said in its assessment of the quake, adding that there however was a likelihood of “significant damage”. The US agency warned that “the population in this region resides in structures that are highly vulnerable to earthquake shaking, though some resistant structures exist”.