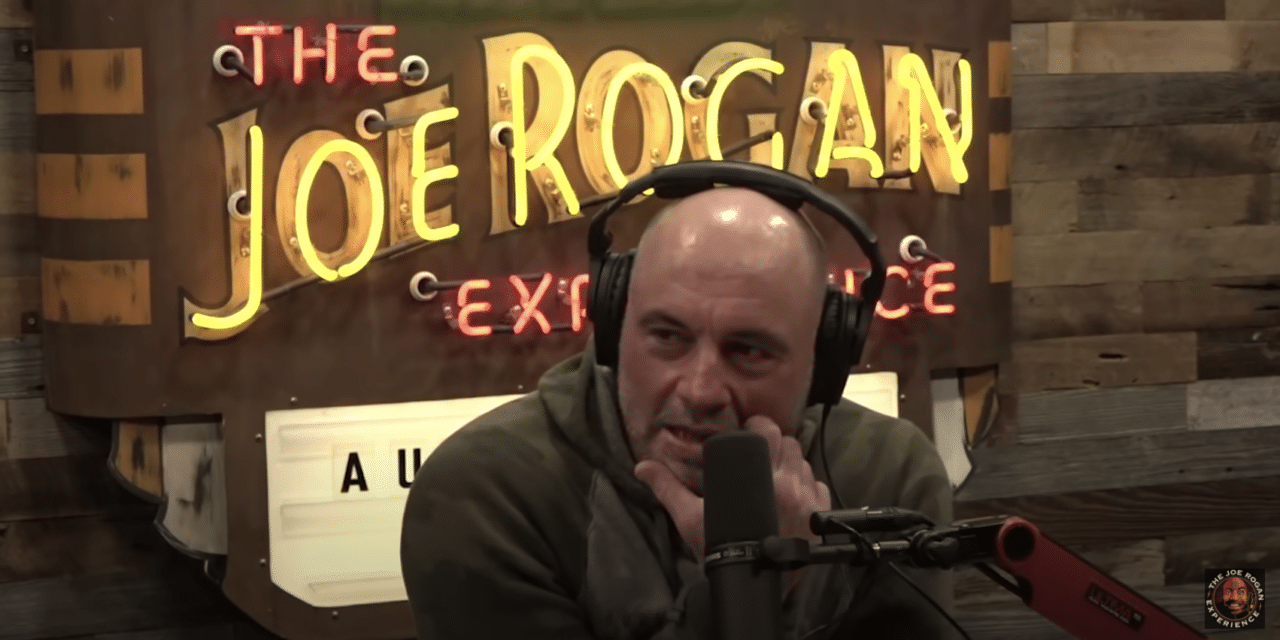 (OPINION) Joe Rogan, who hosts the most-listened-to podcast on Spotify, has become a public health menace by repeatedly promoting falsehoods about COVID-19 on his show, according to a group of doctors and health professionals.

According to a report from Today, More than 260 doctors, nurses, scientists, health professionals, and academics, in a Jan. 10 open letter to Spotify, called on the streaming audio platform to “implement a misinformation policy” specifically citing “The Joe Rogan Experience” and its “concerning the history of broadcasting misinformation, particularly regarding the COVID-19 pandemic.” The letter highlighted Rogan’s Dec. 31 episode in which his guest was discredited scientist Robert Malone, who promoted an upcoming anti-vaccine rally.

according to Rolling Stone, The letter was initially appended with a lengthy fact-check of all of the claims presented in Malone’s interview with Rogan, from the “mass formation psychosis” supposition to Malone’s claim that the Biden administration is suppressing evidence supporting the efficacy of ivermectin as a Covid-19 treatment.

“People who don’t have the scientific or medical background to recognize the things he’s saying are not true and are unable to distinguish fact from fiction are going to believe what [Malone is] saying, and this is the biggest podcast in the world. And that’s terrifying,” says Dr. Ben Rein, a neuroscientist at Stanford University who co-authored the letter with Rivera and other doctors and educators.

Rolling Stone shared an excerpt: “As an infectious disease epidemiologist and research fellow at Boston’s Children’s Hospital who debunks health misinformation on Instagram —where she has more than 380,000 followers — Jessica Malaty Rivera regularly receives tips from her followers about viral content to debunk.

A few weeks ago, her followers started sending her a link to an episode of the Joe Rogan Experience, the most popular podcast in the world. The episode was an interview with Dr. Robert Malone, a virologist who touts himself as one of the architects of mRNA technology”.

Rivera was familiar with Rogan, as well as Malone. She knew that Malone had been banned from Twitter for promoting Covid-19 misinformation and that he had been making the rounds in conservative media circles undermining the efficacy of the vaccine.

When she watched the interview, she was horrified to see that he espoused various conspiratorial and baseless beliefs, from the idea that “mass formation psychosis” is responsible for people believing in the efficacy of vaccines; to the claim popular among anti-vaxxers that hospitals are financially incentivized to falsely diagnose Covid-19 deaths.

The episode featuring Malone went viral and was shared widely in right-wing media circles as well as on Facebook, where the link on Spotify has been shared nearly 25,000 times, according to CrowdTangle data.