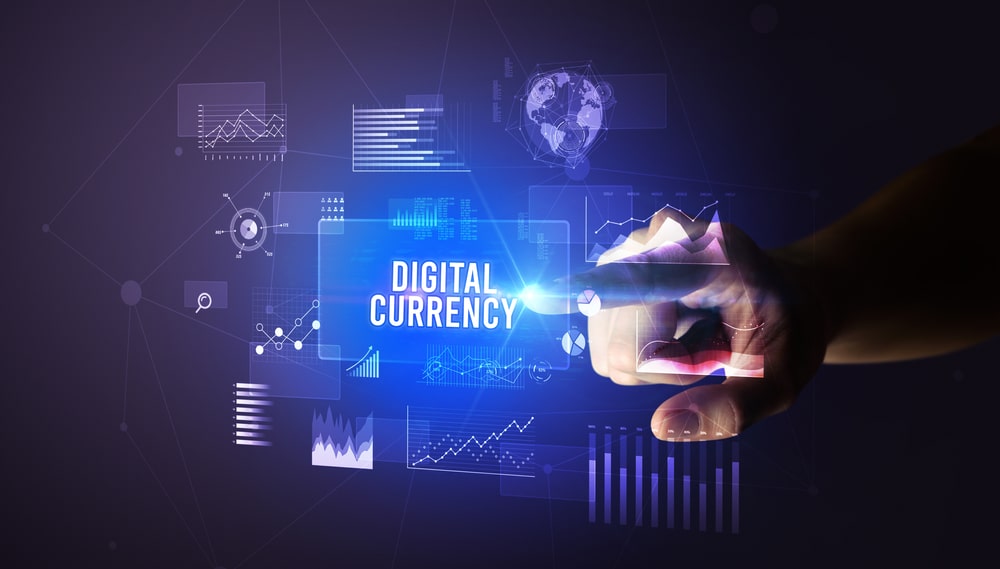 The Federal Reserve released a long-awaited review of the potential for creating a central bank digital currency Thursday, after months of delays. Ahead of making a decision, the Fed has asked the public to submit answers to 22 questions posed in the report according to Protocol.

“The introduction of a CBDC would represent a highly significant innovation in American money,” the authors said in the report. “This paper is the first step in a public discussion between the Federal Reserve and stakeholders about CBDC.”

Many in the industry have called for the creation of a U.S. CBDC, saying it could take the place of dollar-linked stablecoins and help connect fiat and crypto transactions. China has created its own CBDC, the digital yuan or e-CNY, and some observers suggest the U.S. needs its own to stay competitive and maintain the dollar’s dominant role in the world financial system.

Reuters noted that the paper tiptoes around a subject that has sparked debate inside the Fed’s top ranks, even as other central banks across the globe are exploring the adoption of digital currencies.

Nevertheless, it sets the stage for the central bank to collect public feedback on the potential costs and benefits of a CBDC, which could ultimately advance legislation long term. “While a CBDC could provide a safe, digital payment option for households and businesses as the payments system continues to evolve, and may result in faster payment options between countries, there may also be downsides,” Fed officials wrote.

Challenges include maintaining financial stability and making sure the digital dollar would “complement existing means of payment,” the Fed said. The central bank also needs to tackle major policy questions such as ensuring a CBDC does not violate Americans’ privacy and that the government maintains its “ability to combat illicit finance.”