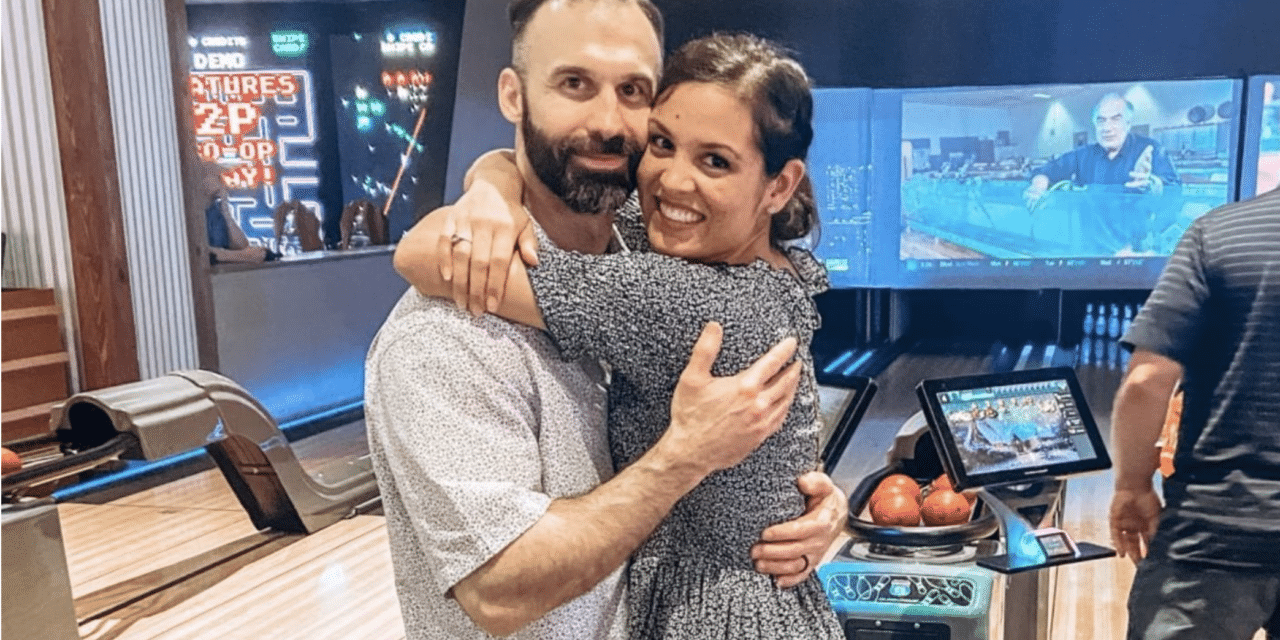 A competitive bodybuilder married to a one-time Miss America contestant was gunned down in front of the couple’s toddler while proselytizing, according to authorities and a close friend of the victim.

Thomas Hand Jr., the 37-year-old husband of former Miss Mississippi Christine Kozlowski Hand, 33, was “shot to death…in the presence of the victim’s two-year-old child,” states a criminal affidavit obtained by The Daily Beast. The shooting occurred Saturday afternoon on a street in Montgomery, Alabama, and Hand was pronounced dead at the scene at 4:37 p.m. by a doctor from Jackson Hospital, it states.

The Montgomery teenager, arrested the same day as the shooting, has been charged with capital murder in the death of Thomas Hand Jr., 37. Hand is the husband of former Miss Mississippi Christine Kozlowski Hand, who competed in the 2009 Miss America competition, according to the Associated Press.

“He was independently evangelizing door-to-door and he had recently moved to Montgomery…to start his new life with his wife and kids,” Hand’s longtime friend Luke Lemus told The Daily Beast on Wednesday.

On Saturday, police and emergency personnel responded to a report of a man being shot. Police said officers found Hand and he was pronounced dead at the scene, local reports outline. The 17-year-old has is now being held in the Montgomery County Detention Center without bond. Details on what sparked the shooting have not been released. The case remains under investigation, authorities said.

Around 4:30 p.m., police and fire medics responded to the 3100 block of Texas Street in reference to a subject shot. According to police, Hand suffered a fatal wound and was pronounced dead at the scene. Police took Walker into custody and placed him in the Montgomery County Detention Center. Court filings state that Walker shot Hand in the presence of a child. Police say no further information has been released as the shooting remains under investigation.