Earth has now entered another mass extinction according to new study 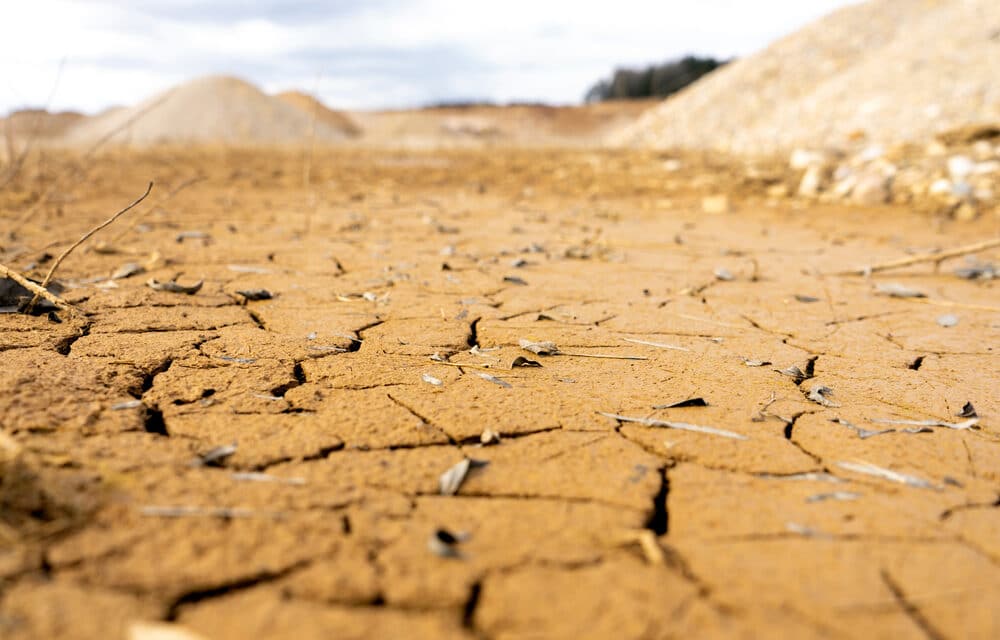 A sixth mass extinction event in our planet’s history is already underway, a new study of extinct species reveals. While meteors and natural catastrophes played a role in wiping out life on Earth in the past, researchers in Hawaii say this one is almost entirely man-made.

A team from the University of Hawai‘i at Mānoa and the Muséum National d’Histoire Naturelle in Paris found — when you include snail and slug species to calculations — the Earth has lost up to 13 percent of all known species since the year 1500.

Specifically, their study reveals that 7.5 to 13 percent of the two million different living organisms which inhabit the planet are now extinct. That’s between 150,000 and 260,000 species on land, in the sea, or in the air which no longer exist in 2022.

Independent went further to state that “Drastically increased rates of species extinctions and declining abundances of many animal and plant populations are well documented, yet some deny that these phenomena amount to mass extinction,” Robert Cowie, lead author of the study from the University of Hawaii at Manoa, said in a statement.

Similar to climate denial, many still do not accept that the ongoing species die-offs amount to sixth mass extinction, experts said. They added that this denial was due to a biased view of the unfolding crisis that focuses only on mammals and birds, ignoring the die-off rate of invertebrates, which constitute about 95 percent of known animal species.

“Often, they use the International Union for Conservation of Nature’s (IUCN) Red List to support their stance, arguing that the rate of species loss does not differ from the background rate,” the researchers wrote in the study. “However, the Red List is heavily biased: almost all birds and mammals but only a minute fraction of invertebrates have been evaluated against conservation criteria.”