DEVELOPING: Lab monkey missing from truck crash spark fears it was ‘infected’ after woman who touched it has fallen sick 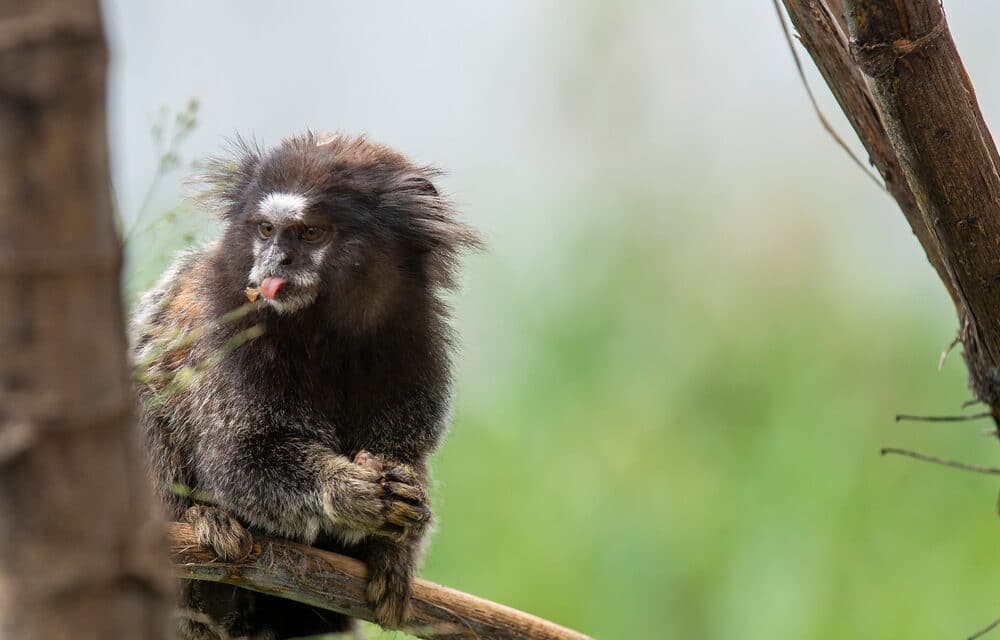 A truck crash in the US involving the transportation of around a hundred monkeys to a laboratory has sparked infection fears after a woman who came in contact was warned over diseases.

The test monkeys were on their way to a laboratory in Florida when the truck crashed into a garbage truck on Friday near Danville, Pennsylvania, with four of the primates escaping. The incident allowed four monkeys, confirmed to be macaques, the chance to make a break for it as they managed to escape from their containers.

According to FOX 56 Wolf TV, three monkeys were captured and “humanely euthanized according to American Veterinary Association guidelines” but the reports only sparked further concerns.

According to Dail Mail, the woman who stopped to help after the truck crashed fears she’s caught an illness after one of the macaques hissed in her face, leaving her with pink eye symptoms. Michelle Fallon, from Danville near Scranton, was driving directly behind the vehicle when it crashed, throwing animal crates all over the highway and smashing some to pieces.

Three of the macaques escaped and went on the run, but all have since been captured and humanely euthanized. All of the other monkeys – who’d arrived in the US from Mauritius that morning, and were en route to a lab, have been accounted for.

Fallon has now had a rabies shot, and wrote about the symptoms she has since suffered on Facebook – and also told PA Homepage that she’d developed symptoms of pink eye – an inflammation or infection of the eyeball.

Doctors gave her the first of four rabies injections together with an anti-viral drug. She said on Facebook she was contacted by the CDC and is being monitored for symptoms of rabies and monkey herpesvirus B. First responders who attended the crash were also told to check themselves for symptoms.

The B virus is extremely rare in humans but leads to severe brain damage and death if not treated promptly. Victims get it from monkey bites and scratches and there is only one documented case of a human patient transmitting it to another person, according to the CDC.