CitiBank preparing to terminate employees who refuse to be vaccinated 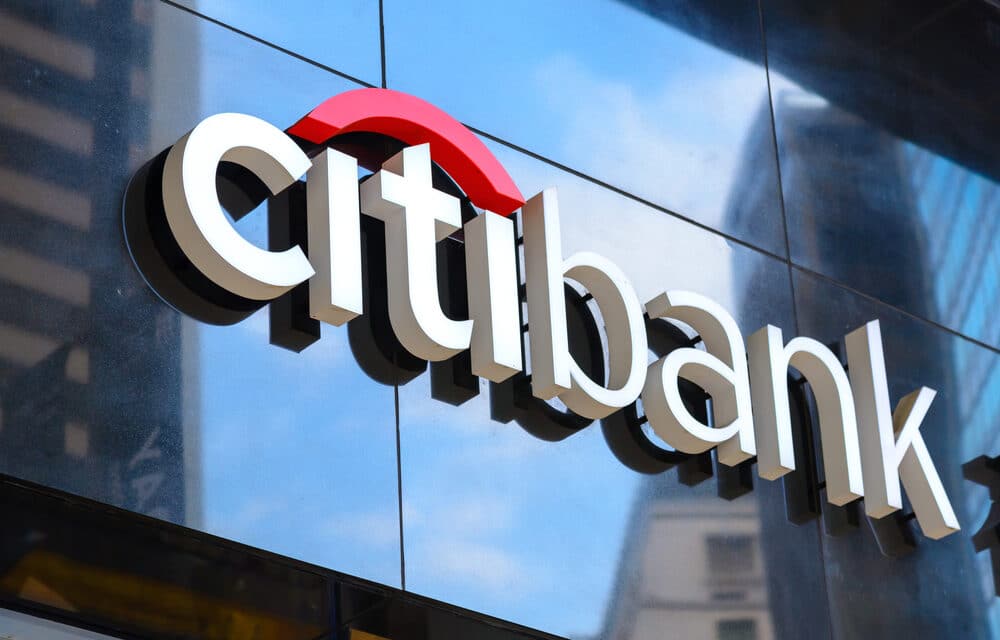 Citigroup Inc. was the first major Wall Street bank to impose a strict COVID-19 vaccine mandate: Get a shot or face termination. With its deadline fast approaching, the company is preparing for action.

According to a report from BNN Bloomberg, Office workers who don’t comply by Jan. 14 will be placed on unpaid leave and a message to staff seen by Bloomberg said their last day of employment will come at the end of the month.

While some of the employees will be eligible for certain year-end bonus payments, they’ll have to sign an agreement that states they won’t pursue legal action against the company to receive the funds, the company said in the message.

“You are welcome to apply for other roles at Citi in the future as long as you are compliant with Citi’s vaccination policy,” the company said in the memo. More than 90 percent of Citigroup’s staffers have complied with the rule for U.S. workers, which also allows for employees to apply for religious or medical exemptions, according to people familiar with the matter, who asked not to be named discussing private information.

While that number continues to rise quickly, the company has had to navigate shifting local laws and is facing public backlash from a handful of employees — mirroring the vaccine divisiveness playing out across the country.

Reuters is revealing that other major Wall Street banks, including Goldman Sachs & Co, Morgan Stanley, and JPMorgan Chase & Co have told some unvaccinated employees to work from home, but none has yet gone as far as sacking staff. While Citigroup is the first Wall Street bank to enforce a vaccine mandate, a handful of other major U.S. companies have introduced “no-jab, no-job” policies, including Google and United Airlines, with varying degrees of stringency.