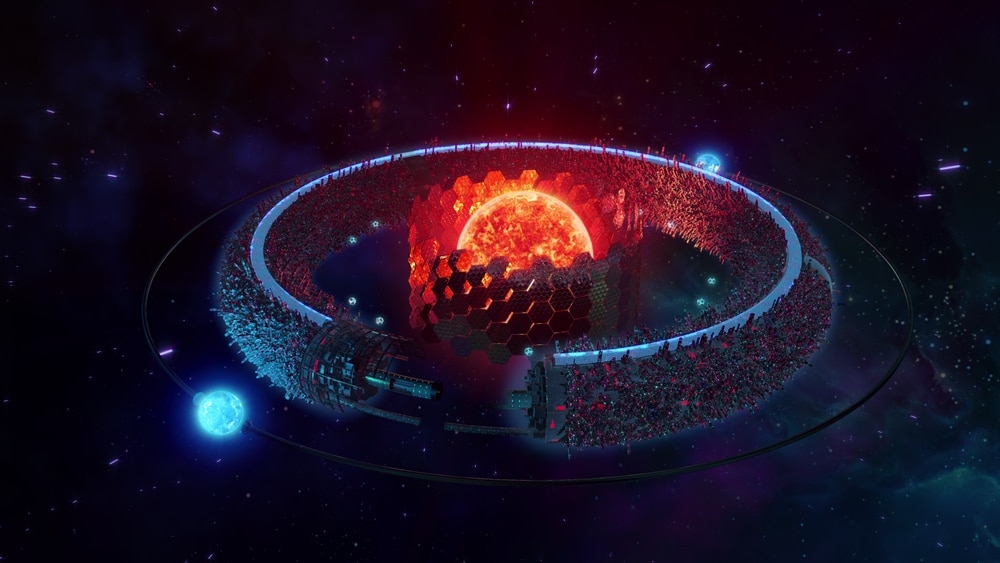 China’s “artificial sun” ran for 20 minutes at a whopping 70 million degrees in its latest experiment – five times hotter than the real sun. According to The NYP, Scientists hope the machine will help harness the power of nuclear fusion, which would bring humanity one step closer to creating “unlimited clean energy” by mimicking reactions that naturally occur inside the sun.

The facility is called an “artificial sun” because it mimics the nuclear fusion reaction that powers the real sun – which uses hydrogen and deuterium gases as fuel. Designed and developed by the Chinese, the EAST has been used since 2006 by scientists from all around the world to conduct fusion-related experiments. China.org stated:

The ultimate goal of EAST, located at ASIPP in Hefei, is to create nuclear fusion like the Sun, using deuterium abound in the sea to provide a steady stream of clean energy.

As opposed to fossil fuels such as coal, oil, and natural gas, which are in danger of being exhausted and pose a threat to the environment, raw materials required for the “artificial sun” are almost unlimited on earth. Therefore, fusion energy is considered the ideal “ultimate energy” for the future of humanity.