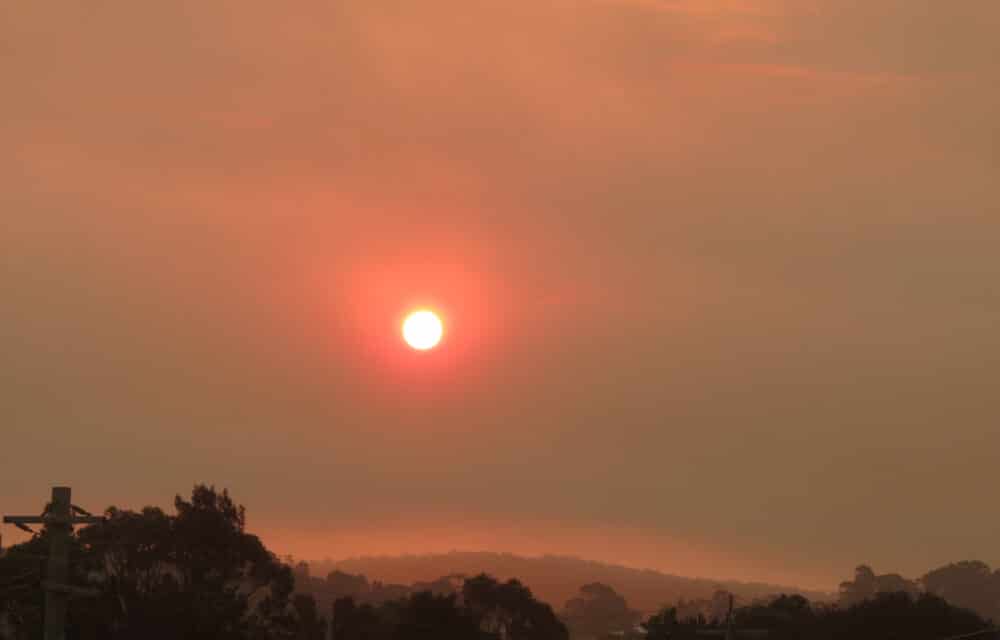 Australia just recorded one of its hottest days on record, with a coastal town reaching a temperature the nation had not seen since 1960. CBS News stated that Onslow was 50.7 degrees Celsius (123.26 degrees Fahrenheit) on Thursday, a temperature that was last recorded in South Australia’s outback in on January 2, 1960,

according to the country’s Bureau of Meteorology. Since Australia is in the Southern Hemisphere, its summer is opposite the Northern Hemisphere’s. Summer is from December 1 and ends February 28, which is why Australia is experiencing hot temperatures now.

Still, more than 123 degrees Fahrenheit is extremely hot. For comparison, the day before, the highest temperature recorded in the country was 46.5 degrees Celsius, nearly 116 degrees Fahrenheit, in Western Australia.

PHYS.ORG reported that Climate Council research director Dr. Martin Rice said the record was “part of a long-term warming trend driven by the burning of coal, oil, and gas”.

He said extreme temperatures were already having “deadly catastrophic consequences” in Australia. “Heatwaves are the silent killer in Australia, they cause more deaths than any other extreme weather events,” he said.

Australia has experienced a summer with bushfires in the country’s west and deadly flooding on its eastern coast. Rice said that, without a reduction in greenhouse gas emissions, such record temperatures could become commonplace in Australia. “In Sydney and Melbourne, we will see 50-degree summer days by 2030,” he said.