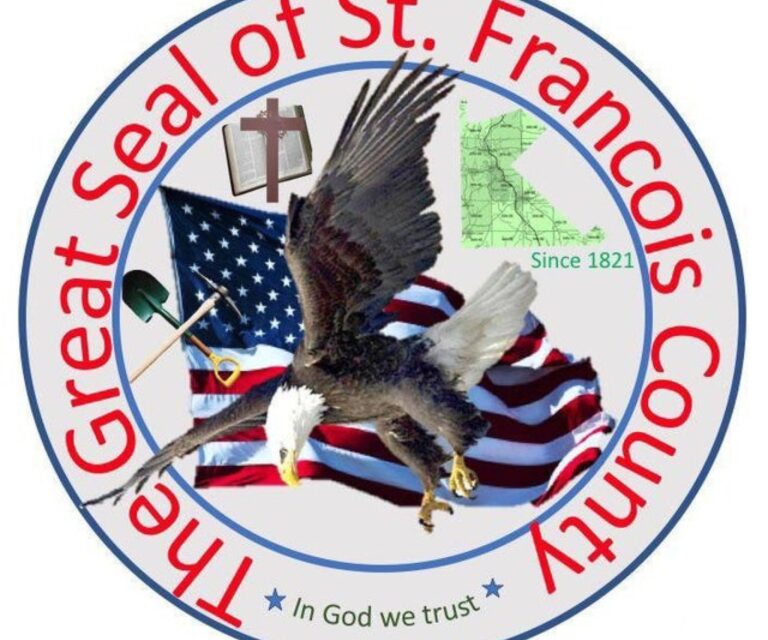 According to a report from Todd Starnes, An outside anti-religion group is going after a Missouri county seal because it has a cross and Bible, among other symbols.

St. Francois County’s seal is up for a redesign after it went viral online when a Reddit user posted it under a “CrappyDesign” thread and it was lambasted for its appearance. But the Freedom From Religion Foundation called it an “inappropriate” image on Monday for another reason.

Heineman also cited a federal district decision out of Missouri finding that a fish symbol in one quadrant of a city’s seal was undeniably a religious symbol.