Antimicrobial resistance is now a leading cause of death worldwide 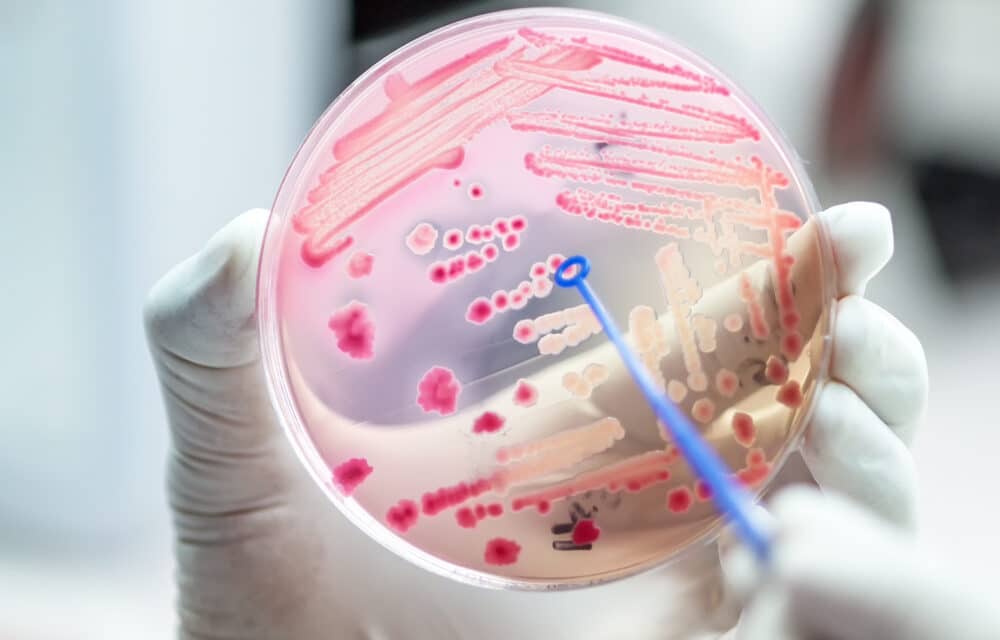 Antimicrobial resistance poses a significant threat to humanity, health leaders have warned, as a study reveals it has become a leading cause of death worldwide and is killing about 3,500 people every day.

More than 1.2 million – and potentially millions more – died in 2019 as a direct result of antibiotic-resistant bacterial infections, according to the most comprehensive estimate to date of the global impact of antimicrobial resistance (AMR). The stark analysis covering more than 200 countries and territories was published in the Lancet.

It says AMR is killing more people than HIV/Aids or malaria. Many hundreds of thousands of deaths are occurring due to common, previously treatable infections, the study says, because bacteria that cause them have become resistant to treatment.

Study co-author Professor Chris Murray, of the Institute for Health Metrics and Evaluation at the University of Washington in America, said: “Previous estimates had predicted 10 million annual deaths from antimicrobial resistance by 2050, but we now know for certain that we are already far closer to that figure than we thought.

“We need to leverage this data to course-correct action and drive innovation if we want to stay ahead in the race against antimicrobial resistance.” The paper, which includes an analysis of 204 countries and territories, outlines actions for policymakers that researchers say will help save lives and protect health systems.

The new Global Research on Antimicrobial Resistance (GRAM) report estimates deaths linked to 23 pathogens and 88 pathogen-drug combinations. Researchers used modeling to estimate the impact of AMR in all locations – including those with no data – and data from 471 million individual records.