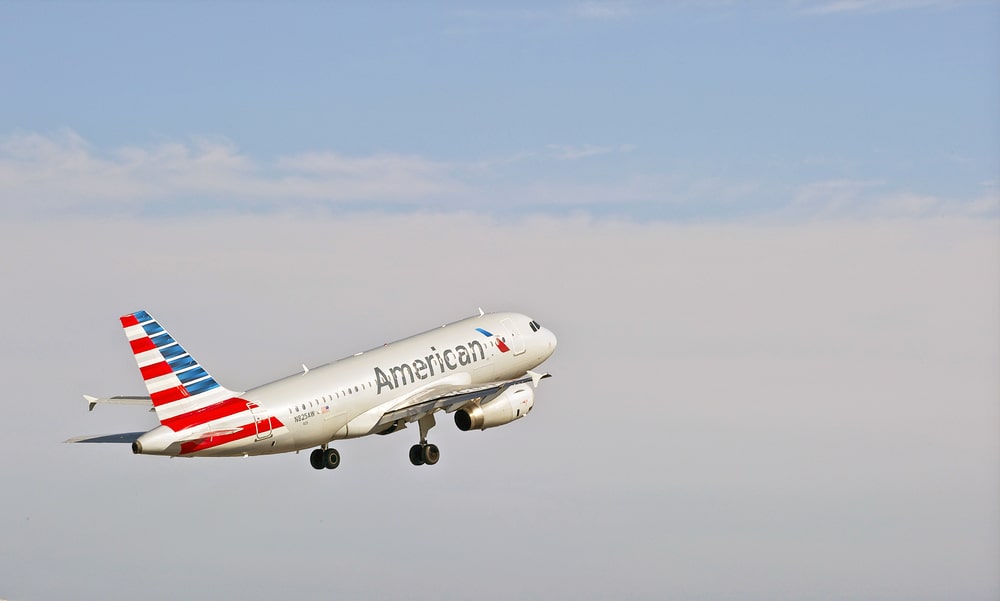 An American Airlines flight to London from Miami turned around about an hour into its journey on Wednesday night because of a passenger who refused to wear a mask, the airline said.

According to the NYT, Police officers met Flight AAL38 at Miami International Airport when it returned, and escorted a woman in her 40s off the plane, said Lea Gonzalez, a public information officer for the Miami-Dade Police Department.

She was not arrested, Ms. Gonzalez said. The Boeing 777, carrying 129 passengers and 14 crew members, was about 500 miles into its 4,400-mile flight when it reversed course off the coast of North Carolina, flight trackers show.

American Airlines said in a statement that the flight had been diverted because of “a disruptive customer refusing to comply with the federal mask requirement.” A source told CBS4 News the couple was suspected of being intoxicated, which does not come as a surprise to CBS Travel Editor Peter Greenberg.

“As long as they are not counting the number of people getting on planes already drunk, because so many of these cases involve alcohol consumption prior to boarding the plane – if they don’t address that this could be the new normal for the rest of the year,” said Greenberg.