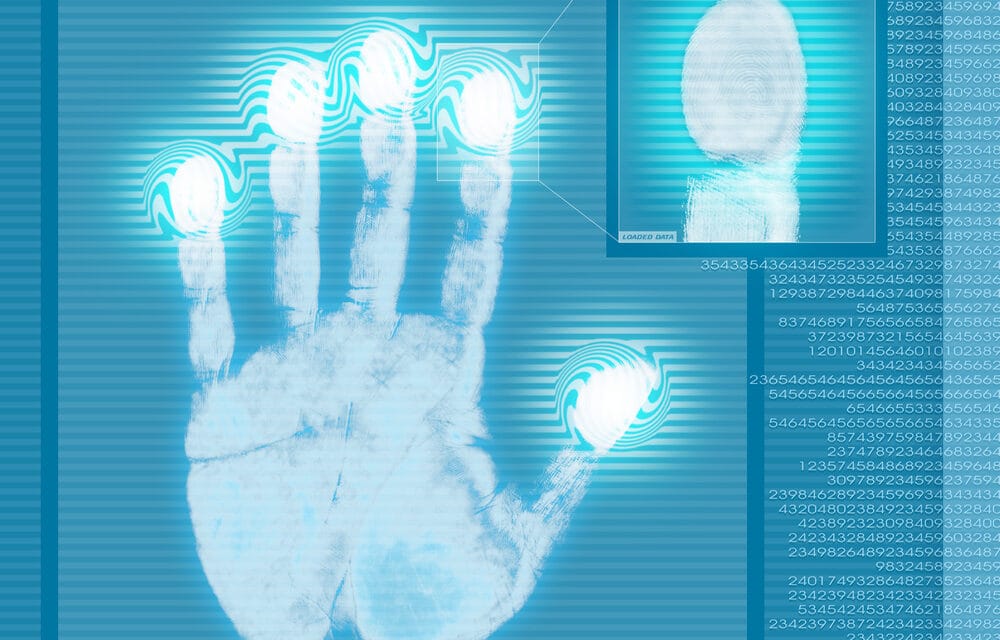 Coming more than full circle in its disruption of retailing, Amazon is wading into the world of brick-and-mortar clothing stores with a 30,000-square-foot shop in an upscale mall in suburban Los Angeles.

Amazon Style promises to leverage the e-commerce giant’s tech prowess and depth of data to give consumers a “seamless and elevated shopping experience,” the Seattle-based company said Thursday in a blog post. Shoppers will use QR codes to see various sizes, colors, and product ratings, and will be able to send clothes to the fitting room or checkout counter with the touch of a button.

Touch screens in fitting rooms will let shoppers request more items without having to leave. Customers will be able to check out using Amazon’s palm-recognition technology. After the industry endured years of store closures and the pandemic set off flurries of big-name bankruptcies and pushed online shopping to new heights, Amazon and other brands are reconsidering the value of physical stores.

According to a report from the Washington Post, more than 5,080 new stores opened across the country last year, barely edging out the number that shuttered for the first time in five years, according to Coresight Research.

And PwC’s annual consumer survey found that in-store shopping has +recovered to pre-pandemic levels, with almost half of customers saying they shopped in-person on a daily or weekly basis. Other retail giants have been tweaking their brick-and-mortar approaches in an effort to reach more customers.

Dick’s Sporting Goods is testing “Dick’s House of Sport” megastores with a turf field and track, batting cages, a climbing wall, and putting green. Wayfair, which came to prominence as an online-only retailer, is opening up three new stores in Massachusetts this year.

And Dollar General is slated to open dozens of new locations for pOpshelf, where roughly 95 percent of inventory is priced at $5 or less. After trying out physical bookstores, convenience stores and groceries without major success, it makes sense that Amazon is turning to fashion: In 2020, Amazon eclipsed Walmart to become the nation’s top-selling apparel retailer, according to research from Wells Fargo.