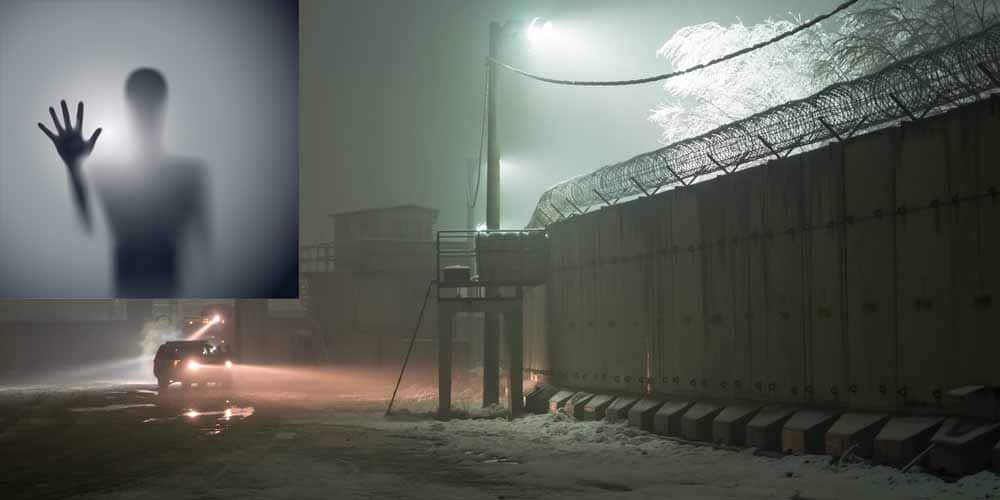 (OPINION) A decorated US Air Force airman is the latest in a long line of military personnel to report strange unidentified flying objects apparently taking an interest in nuclear weapons facilities.

According to the Daily Star, Former USAF nuclear weapons technician Adrian Reister was stationed at Whiteman Air Force Base, Missouri, between 2003 and 2007, and had extensive knowledge of the aircraft that operated from the base – including the highly-advanced B-2 Spirit Stealth Bomber.

But on at least two occasions he saw a UFO that didn’t look, or move, like any known aircraft type. Reister was part of a team that maintained nuclear weapons on the base, trained in their handling as well as provided security when they were moved around the facility.

Speaking to Liberation Times, he said: “I [noticed] a light or orb hovering along the top of the tree line, I’d thought it was just a star at the time but as I continued surveilling the area, the light/orb shot above the treetops and hung there for some time. Maybe it was a satellite I thought.”

But then, just as a transport team arrived to secure the weapon, “the orb bounced a little in the sky then shot to the left (north) then shot 90 degrees straight up and disappeared.” Mirror noted that Adrian said he had a similar experience at the base sometime later, noting that he saw a “single glowing orb,” glowing with what he describes as a “yellowish-white” color.

But that isn’t the strangest experience Reister had while stationed at the nuclear base. In the Summer of 2006, while working a night shift maintaining a dummy practice bomb, the nuclear weapons tech encountered what he describes as a “shadow person”.