Your next smartphone might have a camera that’s ALWAYS watching 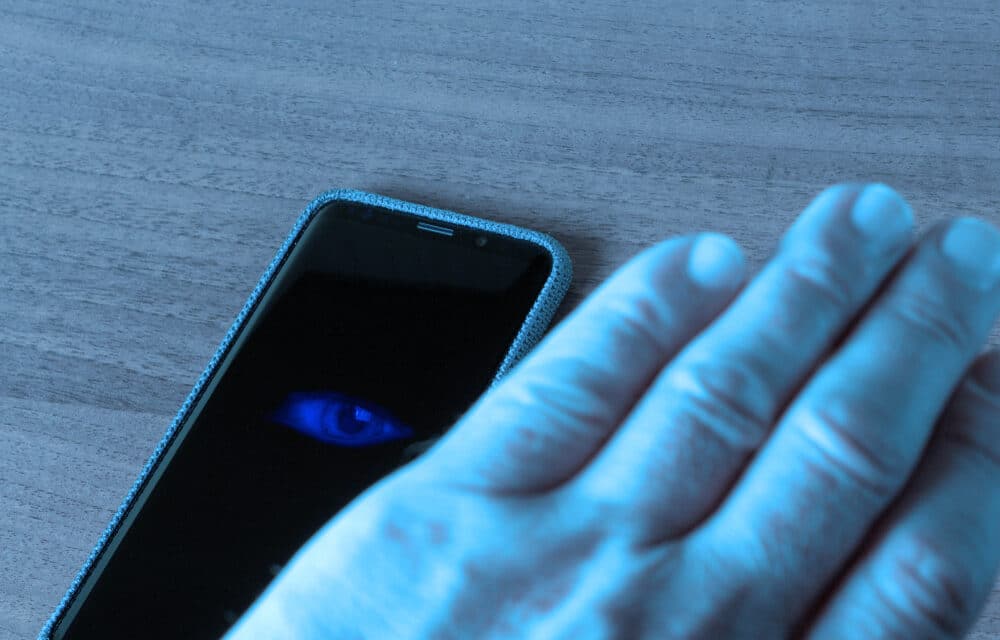 (OPINION) If you have a smartphone, you probably use its front-facing camera for selfies and the occasional video call. Perhaps, if you’re lucky, you’ll shoot the next viral TikTok masterpiece.

You might use your next smartphone’s front camera for the same things, but there’s a chance that camera won’t completely turn off once you’re done with it. This week, chipmaker Qualcomm revealed its latest Snapdragon processor, which will power many of the high-end Android smartphones you’ll see in stores in 2022, including models from Motorola, Sony, OnePlus.

And a new feature built into that chip could allow smartphone makers to keep those front-facing cameras on all the time in a sort of low-power mode, waiting and watching for a face to appear in front of it.

The idea of a camera that stays on as long as your phone does seems deeply unsettling, even in an age where people are convinced that smartphones are already eavesdropping on our conversations. So why is a company responsible for building the brains of our smartphones trying to make “always-on” cameras a common feature?

No, your phone isn’t listening to your conversations. Seriously. Ironically, Qualcomm insists the move is meant to make phones not just more convenient, but more secure.

“The always-on camera gives one very basic advantage,” said Judd Heape, a Qualcomm vice president during the company’s Tech Summit in Hawaii last month. “Your phone’s front camera is always securely looking for your face, even if you don’t touch it.” READ MORE