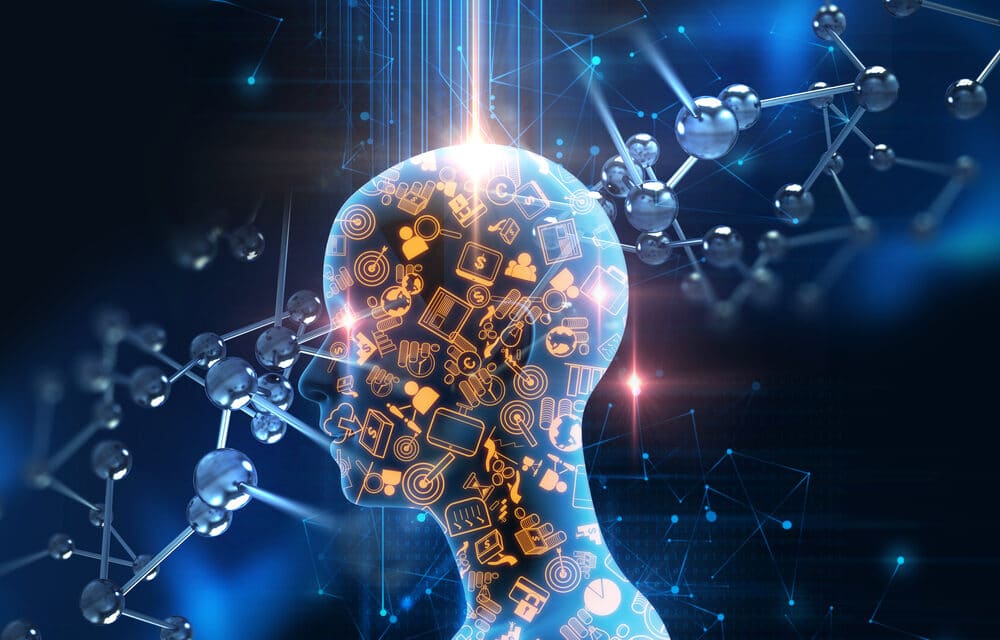 (OPINION) As technology continues to advance at a rapid pace, it threatens to eclipse society’s reverence and worship of God — a looming reality that has severe ramifications for the Church, theologian, and bestselling author Wallace Henley has warned.

“We are all made for transcendence, God’s overarching glory,” Henley told The Christian Post. “As Solomon said in Ecclesiastes, God has put eternity in our hearts. St. Augustine said, ‘The human heart was made by God for God and only God can fill it.’

And if we don’t fill it with God, we fill it with whatever else we can find … that’s what all idolatry is about. The idolatry of the future is going to be the worship of these machines, which has already started, either tongue-in-cheek or some people literally and very seriously worshiping the works of their hands.”

Henley, a teaching pastor at Grace Church, the Woodlands, Texas, addresses society’s increasing technological dependence on artificial intelligence and the moral and ethical choices Christians might be forced to make in his new book, Who Will Rule the Coming ‘Gods’?

The 79-year-old former ​aide to President Nixon was compelled to write the book, he said, after learning of a former Google employee who registered an A.I. church in California. “Computer engineers tend to be a little bit funny at times and have a dark sense of humor, but nevertheless, he was very serious about it, apparently, because he went through with it,” Henley said.

Then, he heard a technology specialist make what he described as a “disturbing” statement: “He said, ‘If there is a machine that can go a billion times faster than the human brain, then the only thing that we can call it is God,'” Henley recalled. READ MORE