The FDA has just approved the first HIV prevention injection 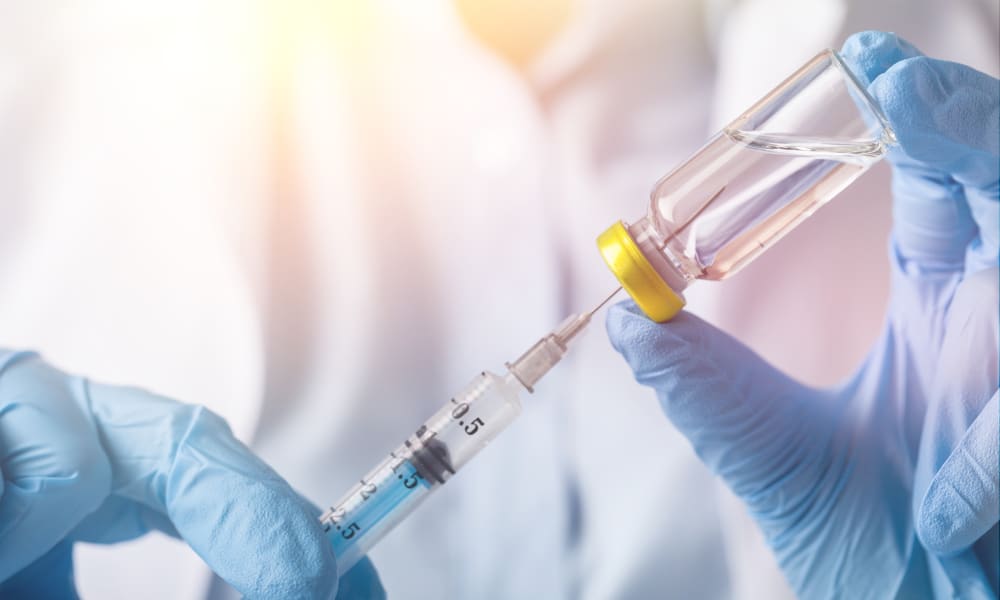 According to TheHill, The drug, called Apretude, will be available to at-risk adults and adolescents who weigh at least 77 pounds and have tested negative for HIV immediately beforehand, the FDA announced on Monday. The agency’s endorsement opens up the alternative for patients to receive the injectable drug instead of daily HIV prevention oral medication, such as Truvada. Apretude instead requires two initiation injections, one month apart, and then shots every two months.

According to NBC News, Two FDA trials analyzing the safety and efficacy of the novel drug found that Apretude was more likely to reduce HIV than the daily oral medications —

“Today’s approval adds an important tool in the effort to end the HIV epidemic by providing the first option to prevent HIV that does not involve taking a daily pill,” Dr. Debra Birnkrant, the director of antivirals division at the FDA’s Center for Drug Evaluation and Research, said in a statement.

“This injection, given every two months, will be critical to addressing the HIV epidemic in the U.S., including helping high-risk individuals and certain groups where adherence to daily medication has been a major challenge or not a realistic option.”

While gains have been made in PrEP use over the past several years, only 25 percent of the 1.2 million people for whom PrEP is recommended were prescribed the treatment last year, according to the Centers for Disease Control and Prevention. The CDC estimates that as of 2019, there were approximately 285,000 people using PrEP, the vast majority of them gay and bisexual men.