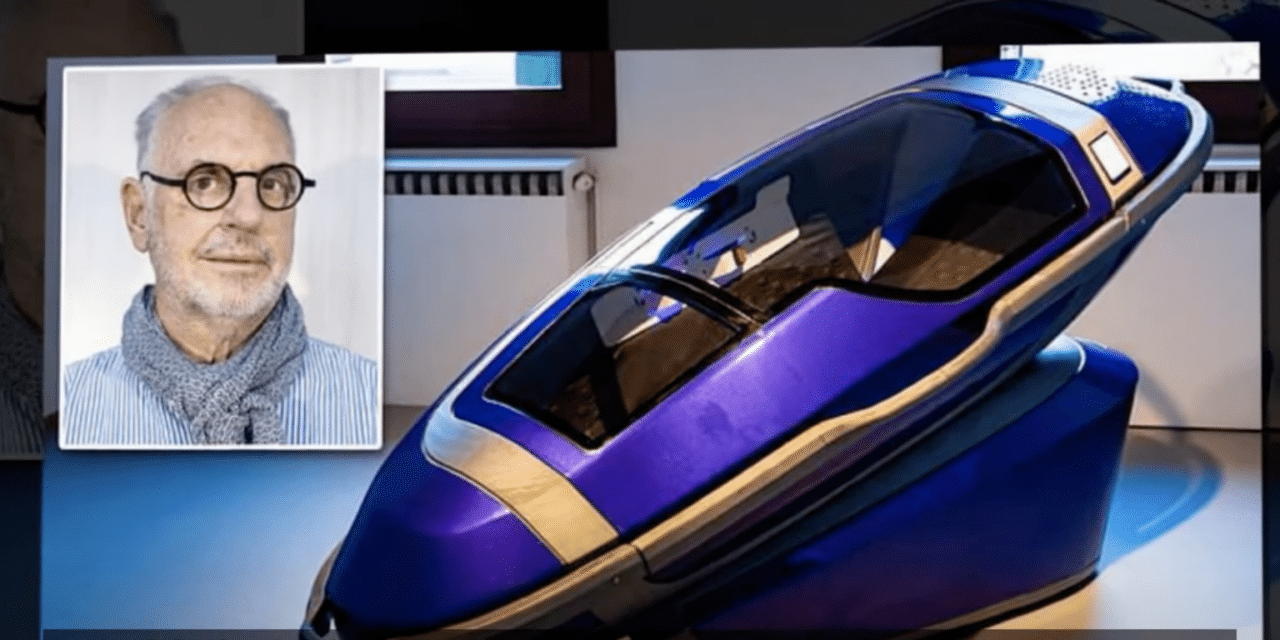 Conventional assisted-suicide methods have generally involved a chemical substance. Inventor Philip Nitschke of Exit International told the website SwissInfo.ch that his “death pod” offers a different approach according to the Daily Beast.

“We want to remove any kind of psychiatric review from the process and allow the individual to control the method themselves,” he said. “Our aim is to develop an artificial intelligence screening system to establish the person’s mental capacity. Naturally, there is a lot of skepticism, especially on the part of psychiatrists.”

The pod can be activated from inside and can give the person intending to die various options for where they want to be for their final moments. “The machine can be towed anywhere for the death,” he said.

“It can be in an idyllic outdoor setting or in the premises of an assisted-suicide organization, for example.” To qualify to use the pod, the person who wants to die must answer an online survey that is meant to prove whether they are making the decision of their own accord. If they pass, they will be told the location of the pod and given an access code.

TheHill stated that while assisted suicides in the country typically involve the ingestion of liquid sodium pentobarbital, the capsule offers users a peaceful death without the use of controlled substances, Philip Nitschke, found of Exit International, says.

“The person will get into the capsule and lie down. It’s very comfortable. They will be asked a number of questions and when they have answered, they may press the button inside the capsule activating the mechanism in their own time,” Nitschke told Swiss Info in an interview.

Nitschke explained the pod will then start the process of flooding the inside with nitrogen, which will reduce the oxygen level from 21 percent to 1 percent. He said the person will feel disoriented and slightly euphoric before losing consciousness.

“The whole thing takes about 30 seconds. Death takes place through hypoxia and hypocapnia, oxygen, and carbon dioxide deprivation, respectively. There is no panic, no choking feeling,” he told the news outlet.