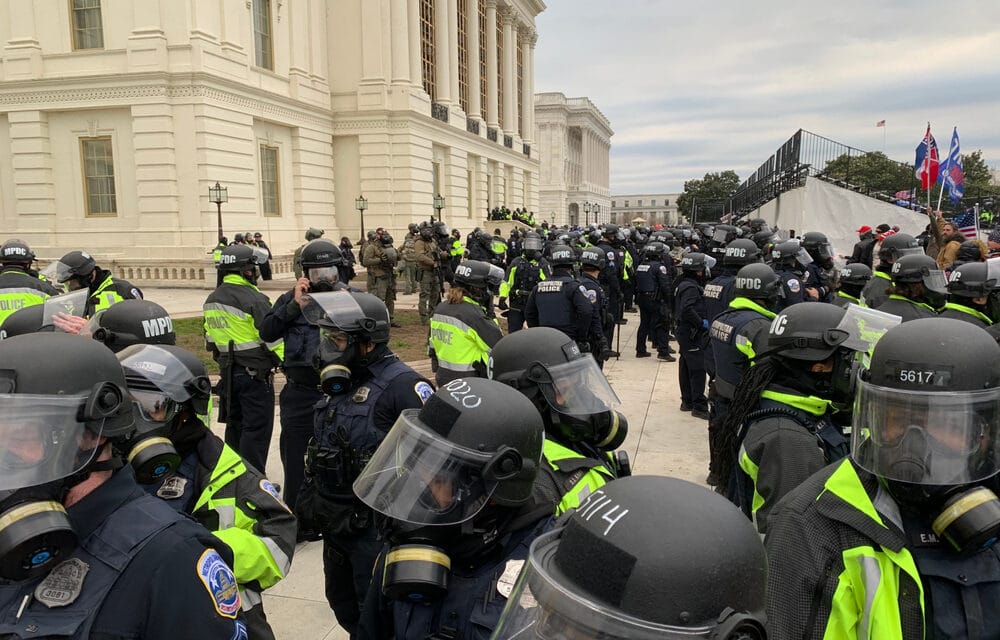 (OPINION) The U.S. military must start making preparations for another “insurrection” after the 2024 election, according to a trio of retired military generals according to the Washington Examiner.

An op-ed published by the Washington Post on Friday called for action amid growing concern among former senior officials about the “potential for lethal chaos inside our military” in a flash of violence that could eclipse the Capitol riot on Jan. 6.

They warned of the possibility of “civil war” resulting from a “military breakdown” due to splits in loyalty. According to the Jerusalem Post, Issues stem from political differences, according to the generals, and most troubling is that the military is split among the political divide as well:

Over 1 in 10 of those charged in the January 6th riots had a military service record, and a group of 124 retired military officials, under the name “Flag Officers 4 America,” released a letter echoing Donald Trump’s attacks on the legitimacy of the 2020 US Presidential election.

“The potential for a total breakdown of the chain of command along partisan lines — from the top of the chain to squad level — is significant should another insurrection occur. The idea of rogue units organizing among themselves to support the ‘rightful’ commander in chief cannot be dismissed,” the letter argues.