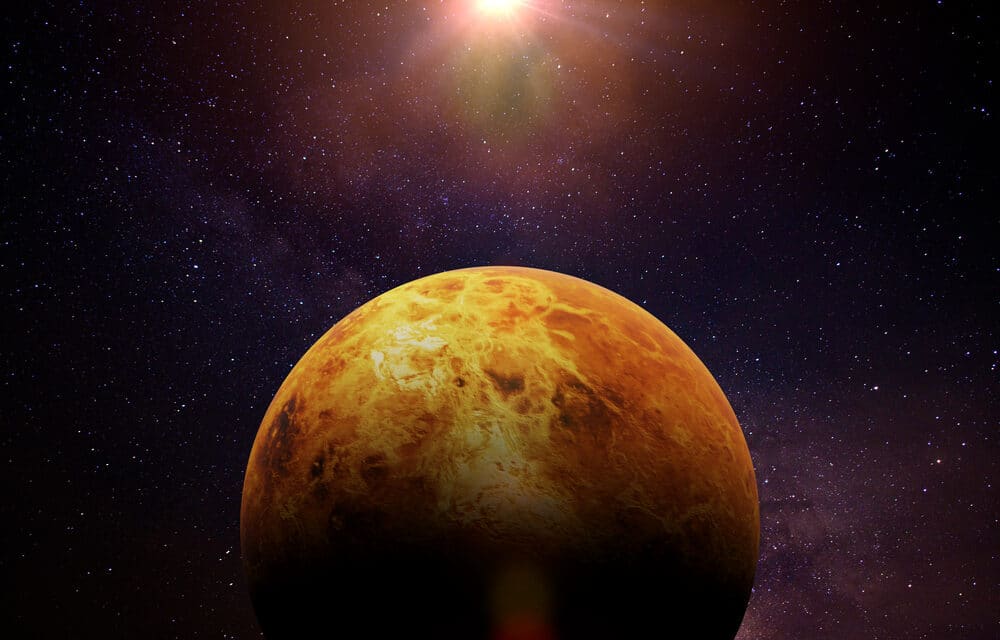 (OPINION) Researchers believe that there could be potential lifeforms producing ammonia in the clouds of Venus that are “very unlike anything we’ve seen” according to a new report from the Telegraph.

The colorless gas, a compound of nitrogen and hydrogen, could be indicative of chemical reactions that would make the planet – 47.34 million kilometers from Earth – more habitable to alien life.

On our planet, ammonia is a common left-over waste from aquatic organisms. Its presence in Venus’ upper atmosphere has been puzzling astronomers since the 1970s –

with scientists believing that it should not be produced by any known force on the world. Venus itself is so hot that it is inconceivable to have life forms, and if there is life in the clouds it is likely to be microbes like Earth bacteria – albeit with a chemical composition unlike that we have seen on our planet, or even neighboring planets like Mars.

The Daily Mail cited that in the new study by Cardiff University, MIT, and Cambridge University, researchers modeled a set of chemical processes to show that if ammonia is present, the gas would create a cascade of reactions that would neutralize surrounding droplets of sulphuric acid.

If that were the case, this would then result in the acidity of the clouds dropping from -11 to zero, which although still very acidic on the pH scale, is a level that life could potentially survive at. As for the source of ammonia itself, the authors believe the most plausible explanation is of biological origin, rather lightning or volcanic eruptions.

This chemistry suggests that life could be making its own environment on Venus. ‘No life that we know of could survive in the Venus droplets,’ said study co-author Sara Seager, from MIT. ‘But the point is, maybe some life is there, and is modifying its environment so that it is liveable.’