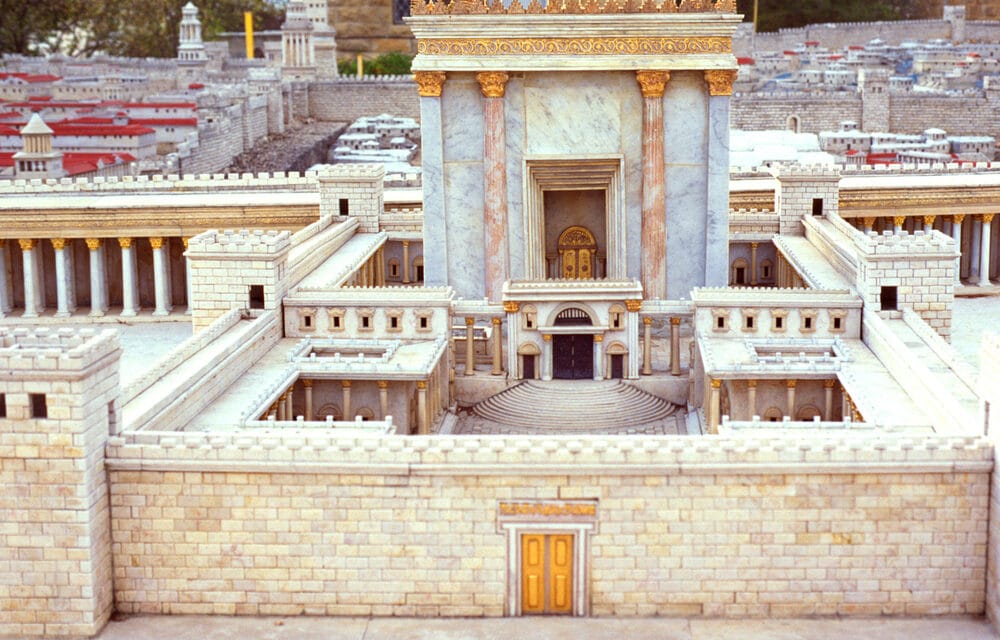 After being lost for 1,600 years, the Biblical blue dye is returning in force. With over 270,000 sets of fringes being made to date, the factory that produces the pigment from the murex snail is gearing up to triple its production.

But they know that the redemption is near and the Third Temple will need even more of the precious dye to start operations. Ptil Tekhelet, a non-profit based in Kfar Adumim, produces the special Biblically mandated indigo dye made from the murex snail used in the mitzvah of tztitzit (fringes) that every Jewish man is commanded to wear on a four-cornered garment.

Techelet is a blue dye highly prized by ancient Mediterranean civilizations and mentioned 49 times in the Hebrew Bible. It was used in the clothing of the High Priest, the tapestries in the Tabernacle, and in tzitzit (ritual fringes worn by Jewish men). The dye can be collected by crushing the snails, or by laboriously milking the snails and collecting the excretion.

12,000 snails might yield 1.4 grams of dye, which is only enough to color the trim of a single garment. Because of this, this Royal Blue or Royal Purple dye was very expensive, making it an almost exclusive sign of kingship and royalty.

Purple dye was considered a color of prestige during the Roman period so much so that at certain points in time the common masses were forbidden from wearing the color. Interestingly, the color of this dye becomes more vibrant when left in the sun, and it is possible that different versions of the color can be made by making the dye in the sun or in the shade.

Baruch Sterman has spent more than 30 years working to revive this Biblical commandment. In 1988, he and a few others went on a diving expedition in search of Murex snails before going on to co-found the Ptil Tekhelet. After years of research by various experts, the Ptil Tekhelet organization began making threads dyed in techelet in 1991, producing about 300 sets of four in the first year.

According to their website, they have to date produced an astounding 270,000 sets of the holy threads. But even that astounding amount is not enough. The demand for the Biblical pigment is growing by leaps and bounds and the organization plans to triple its production over the next year.

“We took a hit during the pandemic but the demand is returning even stronger,” Sterman said. “We need to meet this demand and prepare for what seems to be coming down the road. When a person begins to wear techelet, he will do so for the rest of his life, as will his children. Many of the people are new to techelet and a large percentage are newly religious. But more and more, we are seeing what would be considered mainstream Orthodox Jews.” FULL REPORT