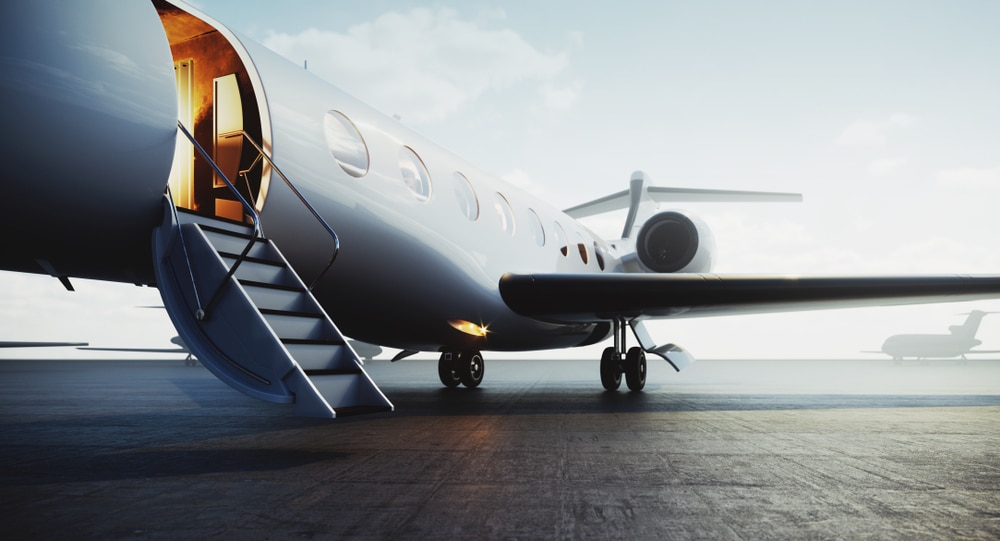 Donald Trump, Prince Andrew, and Bill Clinton all flew on Jeffrey Epstein’s private jet, the paedo’s former pilot told the Ghislaine Maxwell trial. According to TheSun, The two former US Presidents and the Duke of York were mentioned as Maxwell faces six charges of sex trafficking and abuse over her alleged role as Epstein’s “madam”.

Lawrence Visoski, who is testifying for the prosecution, was quizzed during cross-examination about passengers aboard Epstein’s distinctive Gulf Stream plane. CNN reported that None of the high-profile passengers mentioned in Visoski’s testimony Tuesday are alleged to have committed any wrongdoing in relation to the ongoing trial.

Clinton’s spokesman previously admitted to Clinton being aboard Epstein’s plane four times but said the former president knew nothing about Epstein’s “terrible crimes.”

“In 2002 and 2003, President Clinton took a total of four trips on Jeffrey Epstein’s airplane: one to Europe, one to Asia, and two to Africa, which included stops in connection with the work of the Clinton Foundation,” Clinton spokesman Angel Urena said in 2019.

Visoski’s testimony came on the second day of Maxwell’s federal trial on charges of conspiracy and sex trafficking. The trial is likely to provide a glimpse into the enigmatic life of Epstein and illuminate some of his connections to high-profile figures like Clinton, Trump, Bill Gates, and Prince Andrew.

Epstein was found dead in his prison cell shortly after his arrest on sex trafficking charges in 2019. The medical examiner later determined the cause of death to be suicide by hanging. Maxwell, the British socialite, and Epstein’s close confidante, was arrested a year later and has pleaded not guilty to six charges, including conspiracy and sex trafficking.