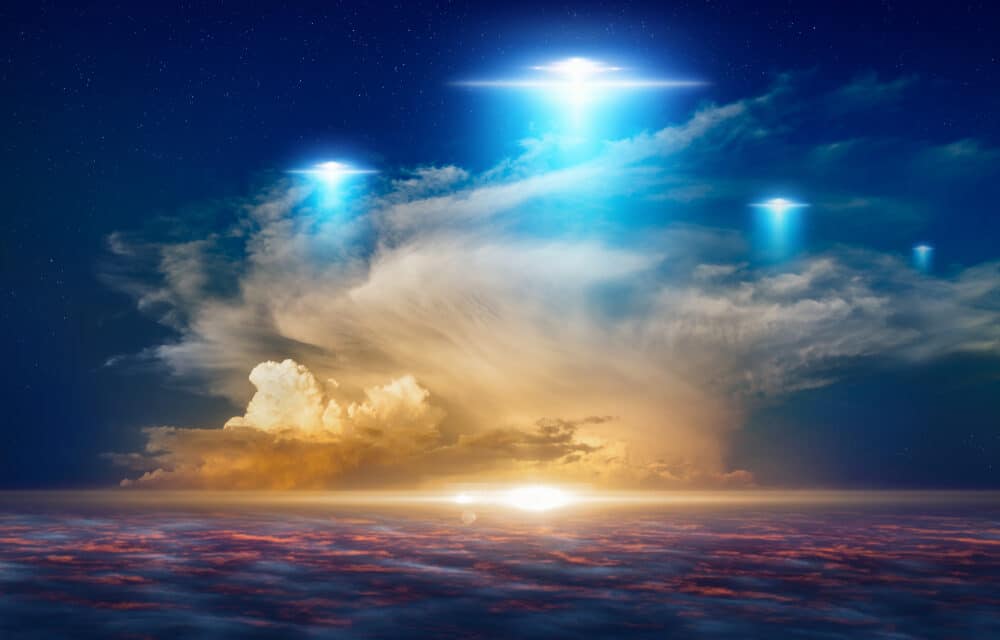 American officials and analysts globally are raising alarm about a new Defense Department office that will handle the U.S. government’s examination of unidentified flying objects, warning that the move indicates the military wants to end a brief spell of transparency and shove UFO reports back into a closet under lock and key.

The Pentagon quietly announced the Tuesday night before Thanksgiving that it had formed the esoteric-sounding Airborne Object Identification and Management Synchronization Group.

Working with the intelligence agencies, it serves as the follow-on to a government-wide effort earlier this year to document and analyze reports of encounters with unidentified objects – “Unidentified Aerial Phenomena” or UAPs in Pentagon jargon – predominantly from military pilots.

The new office, which reports to the undersecretary of defense for Intelligence and Security, will now oversee the entire government’s study of UFOs, focusing on sightings within restricted military airspace, and will also “assess and mitigate any associated threats to safety of flight and national security,” a spokeswoman says.

The Defense Department has since justified the composition of the office as necessary to provide uniformity to the reporting process and subsequent analysis. But some researchers characterize the Pentagon’s latest move as an “insulting” attempt to run around specific efforts by civilian organizations and leaders in Congress to exercise greater oversight over the government’s study of UFOs. READ MORE