LINE IN THE SAND? Republicans threaten to shut down government over vaccine mandates 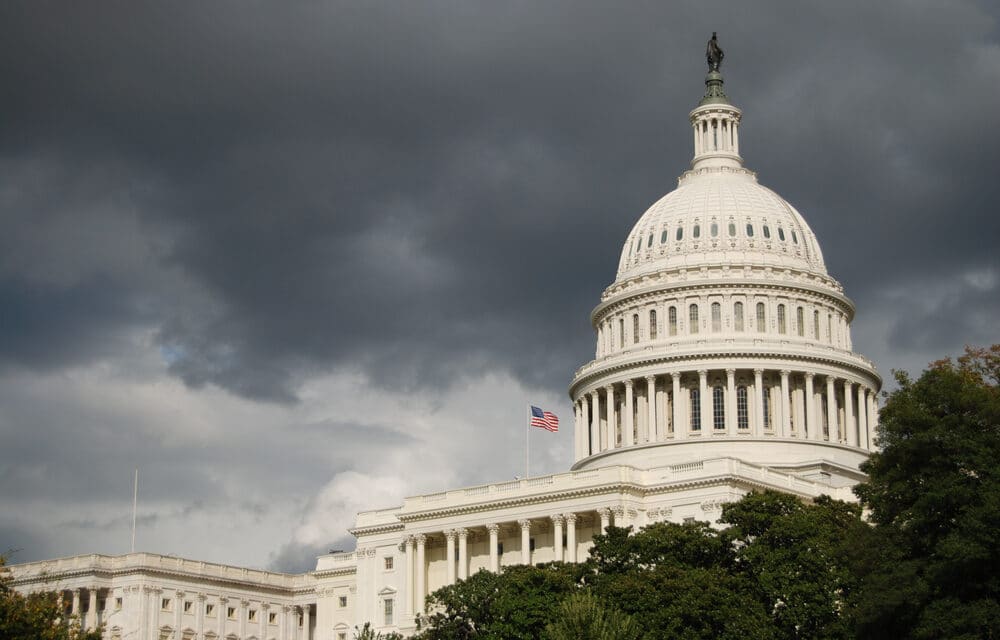 Conservative Republicans in the House and Senate are planning to force a government shutdown Friday to deny funding needed to enforce the Biden administration’s vaccine mandates on the private sector, according to Politico.

Congress has until the end of the week to pass a stopgap measure to extend funding into 2022, though objection from a small group of Republicans could shut down the government. President Biden’s vaccine mandates on employers with 100 or more workers and health care workers at facilities participating in Medicare and Medicaid have already been challenged and halted by multiple federal courts.

What they’re saying: “I’m sure we would all like to simplify the process for resolving the CR, but I can’t facilitate that without addressing the vaccine mandates,” Sen. Mike Lee (R-Utah) told Politico. “Given that federal courts across the country have raised serious issues with these mandates,

it’s not unreasonable for my Democratic colleagues to delay enforcement of the mandates for at least the length of the continuing resolution.” “There is leverage immediately in the Senate, and we think that House Republicans ought to be backing up any number of Senate Republicans …READ MORE