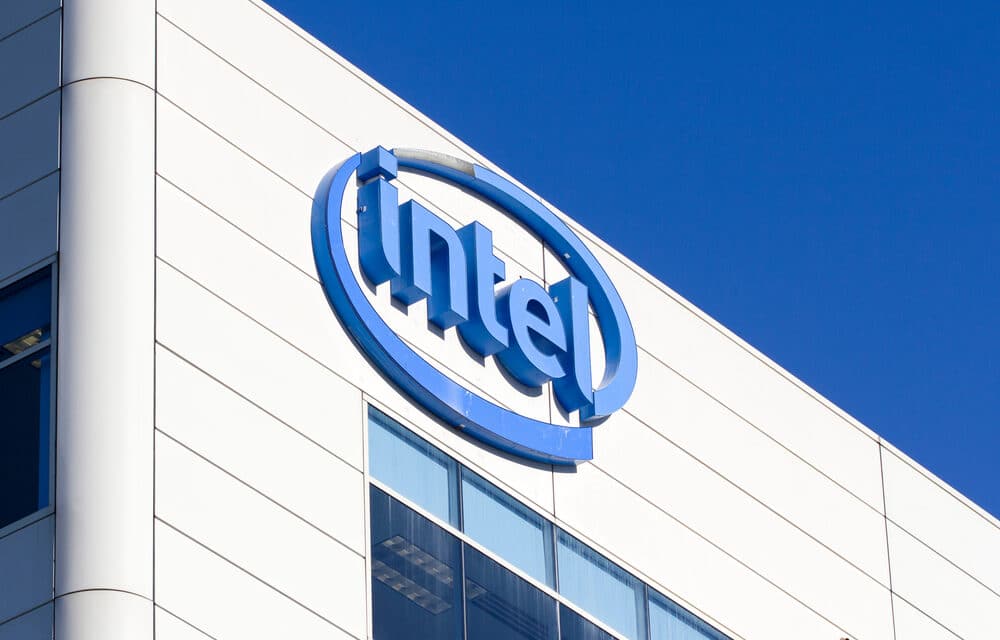 Intel has announced that unvaccinated employees who fail to meet the company’s Jan. 4 vaccination deadline and do not receive a religious or medical exemption will soon be put on unpaid leave.

According to TheHill, Unvaccinated employees’ unpaid leave will begin in April, three months after the deadline, which was announced in November. The California-based tech company will consider employees’ exemption requests until March 15.

Then employees who do not receive an exemption will begin unpaid leave for a minimum of three months starting April 4. “We are closely monitoring the legal environment and expect it will take time for the case in Georgia, as well as other similar cases, to be fully resolved,” Intel said in a statement.

According to ABC News, In a Dec. 7 memo to employees, Chief People Officer Christy Pambianchi told employees the Jan. 4 vaccine deadline remains in place. She wrote that employees who aren’t vaccinated must seek a medical or religious accommodation and submit to weekly testing, regardless of whether they are still working remotely.

Intel will review employees’ exemption requests until March 15. Pambianchi said employees who don’t receive an exemption will begin unpaid leave on April 4 for at least three months but “will not be terminated.” She said Intel will continue providing health care benefits to unvaccinated employees on leave.