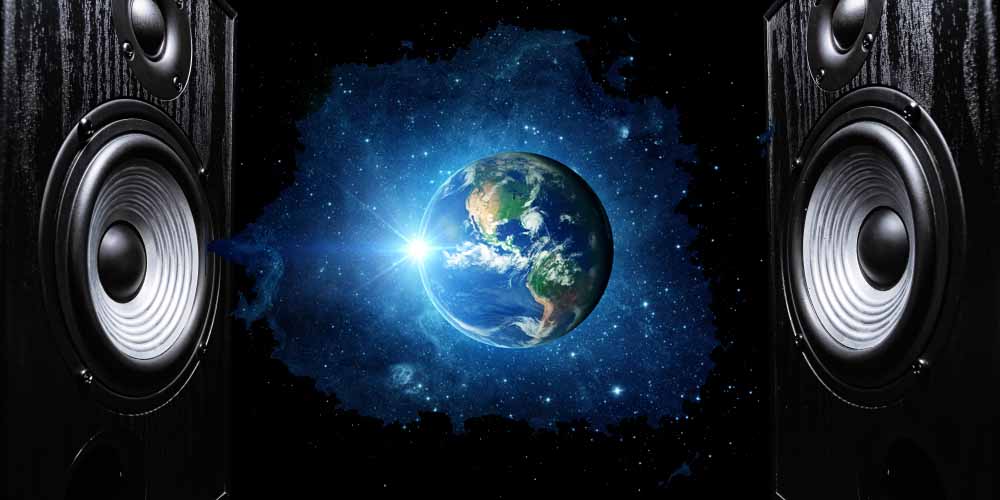 Every commercial flight you have ever taken has been recorded. Every tug on the yoke and every adjustment of the throttle has been dutifully logged by a little recording device tucked away in the tail of the aircraft.

According to LiveScience, It’s the infamous “black box” that search and rescue crews scan the crash site for any time an aviation incident occurs. Its observations are a clear account of how the whole thing went down. Next year, our planet will get one of these disaster recorders as well. Called Earth’s Black Box, the project is meant to painstakingly record every step on the way to our planet’s demise.

ScienceAlert states that the project, called Earth’s Black Box, is a giant steel installation, soon to be filled with hard drives powered by solar panels, each of them documenting and preserving a stream of real-time scientific updates and analysis on the gloomiest issues the world faces.

Information related to climate change, species extinction, environmental pollution, and impacts on health will all be chronicled in the monolithic structure – so that if some future society might one day discover the archive, they’ll be able to piece together what happened to our planet.

“Unless we dramatically transform our way of life, climate change and other man-made perils will cause our civilization to crash,” the Earth’s Black Box website explains.

“Earth’s Black Box will record every step we take towards this catastrophe. Hundreds of data sets, measurements, and interactions relating to the health of our planet will be continuously collected and safely stored for future generations.”

“The idea is if the Earth does crash as a result of climate change, this indestructible recording device will be there for whoever’s left to learn from that,” Jim Curtis, executive creative director at marketing agency Clemenger BBDO, told the Australian Broadcasting Corporation (ABC). “It’s also there to hold leaders to account – to make sure their action or inaction is recorded.”