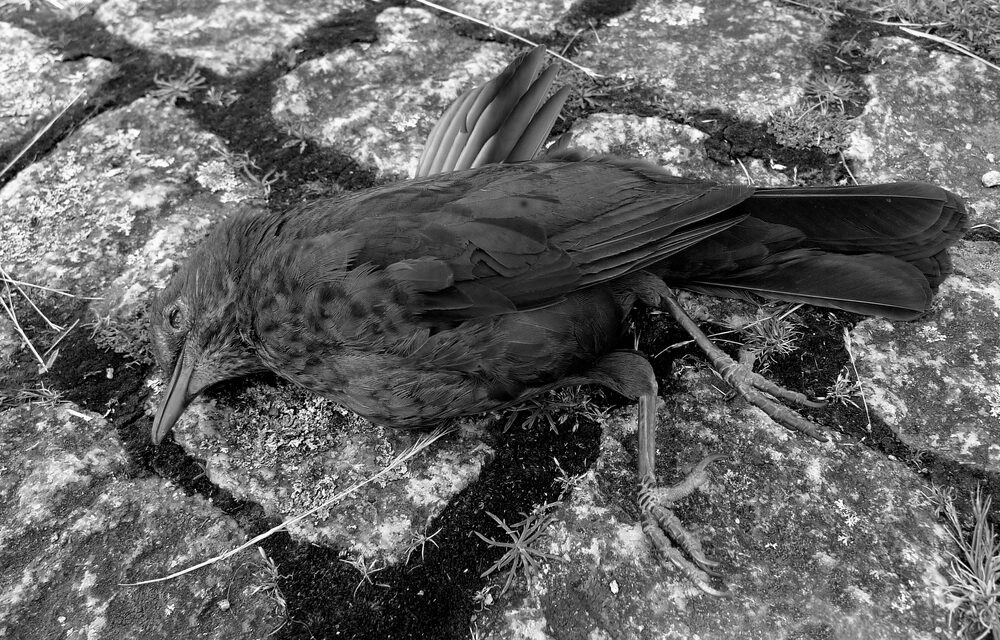 Hundreds of birds have been found dead on pavements after falling from the sky “like rain” in Spain. The birds plummeted onto cars with some even hitting locals outside the Hospital Ribera Juan Cardona in the city of Ferrol at around 9 am on November 26th.

According to TheSun, it was thought that the birds were probably electrocuted or had died of avian flu, however, both causes have now been ruled out by the investigating authorities – leaving locals baffled.

According to the news site 20 Minutos, 127 dead specimens and a few surviving birds were sent to the Oleiros Wild Fauna Recovery Centre in the city of A Coruna for tests. The report said the surviving birds were found in a “decayed state” and had an “incapacity to fly” with trauma evident on their wings and legs.

Fortunately, while the birds fell onto vehicles and residents, no injuries were reported as a result of the shower, according to police, Mirror reports. A regional environment agency is performing analysis on a number of the birds, to try and uncover the cause of their deaths.

According to Unilad, Earlier in the year, toxic chemicals from a petrochemical plant in Tarragona, north-eastern Spain, resulted in hundreds of birds similarly falling from the sky.

One unconfirmed theory for the incident in Ferrol is that a powerline electrocuted the birds since the hospital is not located next to any sort of building that could potentially release any harmful chemicals.

Despite no solid conclusions having been drawn from the incident, the formation of starlings as they fly in the sky often in large and synchronized groups could also have resulted in them falling in such a way.