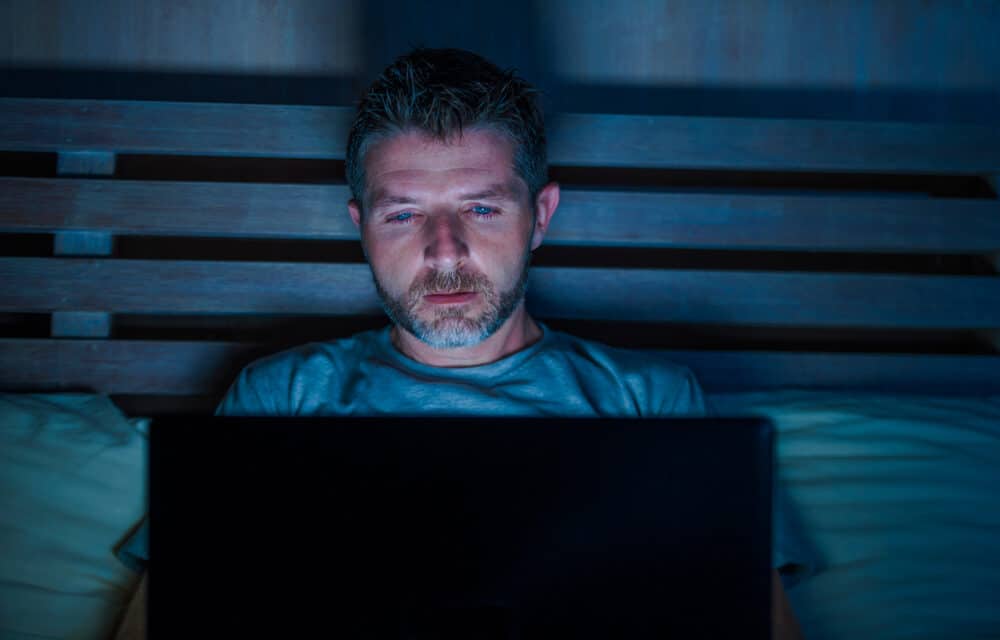 (OPINION) While many Christians are taught that premarital sex and cohabitation aren’t advisable for many reasons, a growing number of single believers are following secular society’s model instead of the biblical model.

In the most recent episode of “Challenging Conversations” on the edifi podcast network, host Jason Jimenez, who’s also a pastor and founder of Stand Strong Ministries, was joined by apologist Sean McDowell to discuss why some 60% of professing Christians believe cohabitation and sex outside of marriage are OK.

Jimenez said he and McDowell, who hosts classes on premarital sex and marriage at Summit Ministries, wanted to speak truth in love, as Ephesians 4:15 says and began the discussion by reading what the Biblical Counseling Coalition says about sex outside of marriage:

[P]remarital cohabitation has become common in the Church because many Christians have made today’s secular values their own. Our society cherishes ‘trying before buying,’ convenience at any cost, sex without rules, companionship without commitment, and relationship without responsibility — everything premarital cohabitation provides. Instead of questioning such values — if not downright opposing them — countless Christians have adopted them. It’s no wonder so many of them are living together before tying the knot.

Similarly, exposure to pornography on television and social media, they added, has been a leading cause for why many Christians are engaging in premarital sex and think it’s “taboo or outdated” to only have sex in biblically defined marital relationships.