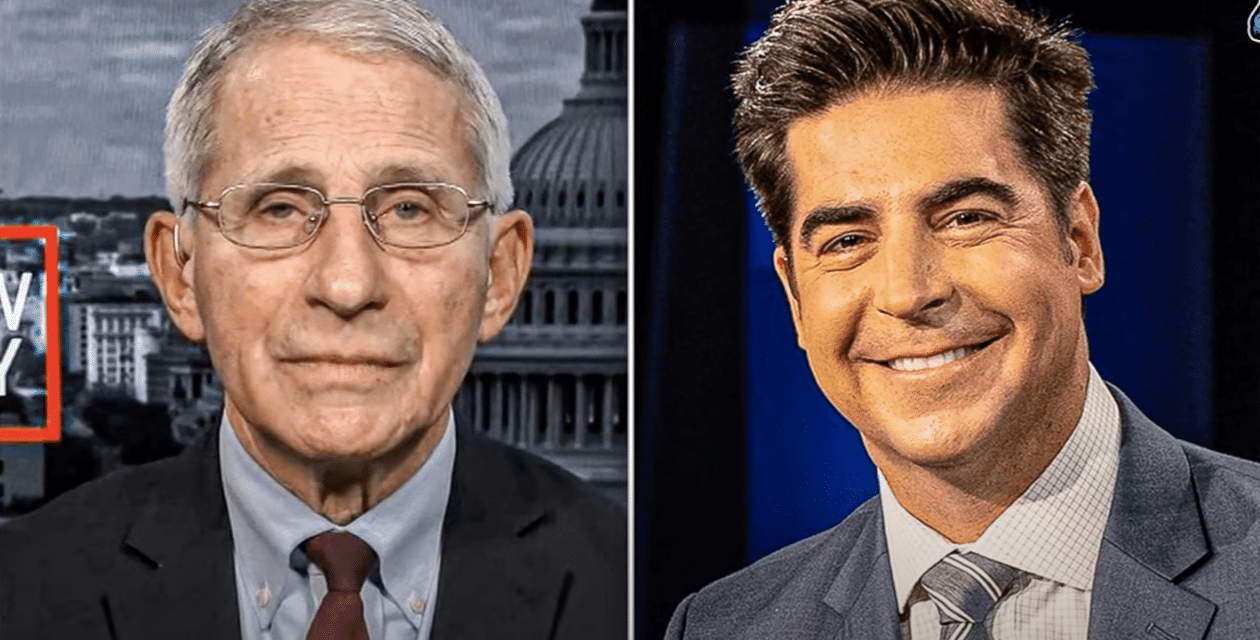 (OPINION) Dr. Anthony Fauci on Tuesday said that Fox News host Jesse Watters should be fired for using violent language at a conservative conference to encourage attendees to conduct an ambush interview with him in hopes of creating a viral moment according to CNN.

“I mean, that’s crazy,” Fauci added. “The guy should be fired on the spot.” Fox News defended Watters. A spokesperson said in a statement, “Based on watching the full clip and reading the entire transcript, it’s more than clear that Jesse Watters was using a metaphor for asking hard-hitting questions to Dr. Fauci about gain-of-function research and his words have been twisted completely out of context.”

Watters made his remarks Monday at the right-wing Turning Points USA conference where he gave students a playbook on how to record a viral moment that Fox News would air and that other right-wing outlets would amplify.

“That’s horrible. I mean, that is such a reflection of the craziness that goes on in society,” said Fauci, the director of the National Institute of Allergy and Infectious Diseases. NBC News stated:

“The only thing that I have ever done throughout these two years is to encourage people to practice good public health practices, to get vaccinated, to be careful in public settings, to wear a mask, and for that you have some guy out there saying that people should be giving me a kill shot, to ambush me?”

In his remarks to the far-right youth group, Watters appeared to link Fauci to wild conspiracy theories that connect him to allegations of biowarfare.

“Now you’re going for the kill shot. The kill shot with an ambush [is] deadly because he doesn’t see it coming,” Watters told the crowd. “This is when you say: ‘Dr. Fauci, you funded risky research at a sloppy Chinese lab. The same lab that sprung this pandemic on the world. You know why people don’t trust you, don’t you?’ Boom, he is dead! He is dead! He’s done!”