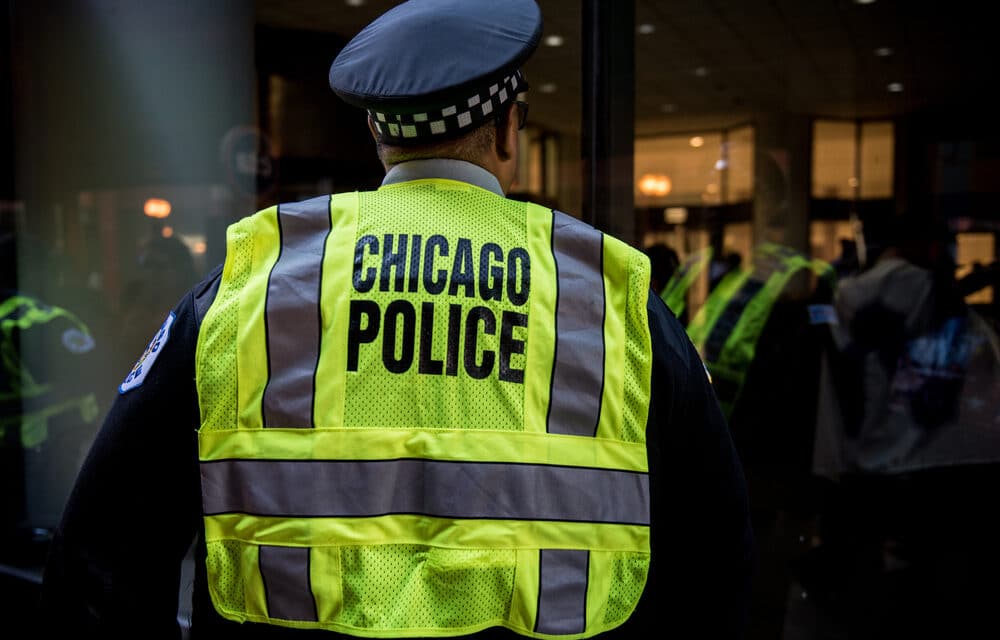 A husband and father was beaten to death while putting up Christmas decorations outside his Chicago home, and police are searching for the people responsible, according to Kansas City News.

Jose Tellez, 49, was hanging lights with his family when the suspects appeared “out of the blue,” a long-time friend and resident of the Gage Park neighborhood told WLS. It was around 6:30 p.m. on Saturday, Dec. 11 when a sedan pulled up near the home and two men got out, the outlet reported. Men armed with blunt objects set upon Tellez, bashing him in the head, according to the Chicago Police Department.

According to the Charlotte Observer, Tellez was left nearly dead in his front yard, he was taken to a hospital but soon died from his injuries. Family members have launched an online fundraiser to help cover the cost of Tellez’s funeral.

“He was a loving husband, father, brother, and son. He leaves behind a wife and three children,” it reads. As of the morning of Dec. 13, no one has been taken into custody but detectives are working the case, CPD said. It is not yet known what provoked such a vicious assault.