Dr. Fauci ‘astounded’ that Fox News hasn’t disciplined Lara Logan after comparing him to a Nazi doctor who performed medical experiments at the Auschwitz concentration camp. 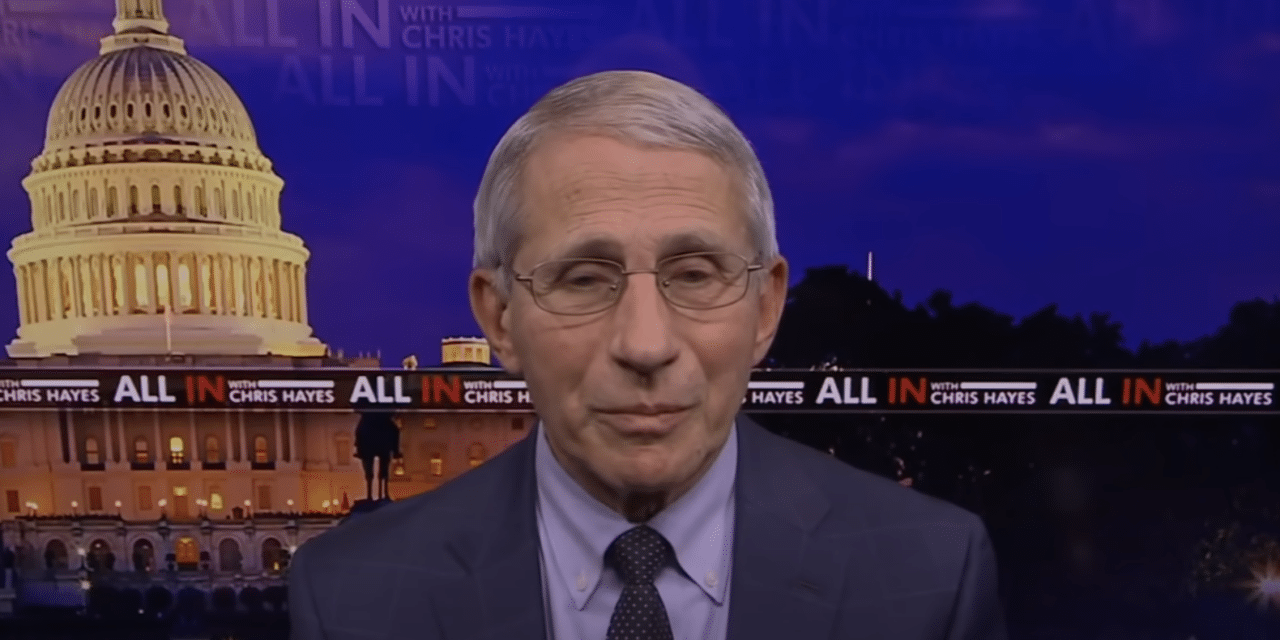 According to Newsweek “What I find striking is how she gets no discipline whatsoever from the Fox network,” said Fauci during an appearance on MSNBC’s All In. “How they can let her say that with no comment and no disciplinary action.

I’m astounded by that,” he said. Insider stated that Fauci said Logan’s comments were “an insult to all of the people who suffered and died under the Nazi regime in the concentration camps.” Fox News did not immediately respond to a request for comment from Insider.

Logan, Fox Nation host of “Lara Logan Has No Agenda,” in a Monday appearance on Fox News Primetime said “people across the world” have told her Fauci doesn’t “represent science” but “represents Josef Mengele, the Nazi doctor who did experiments on Jews during the Second World War and in the concentration camps.”