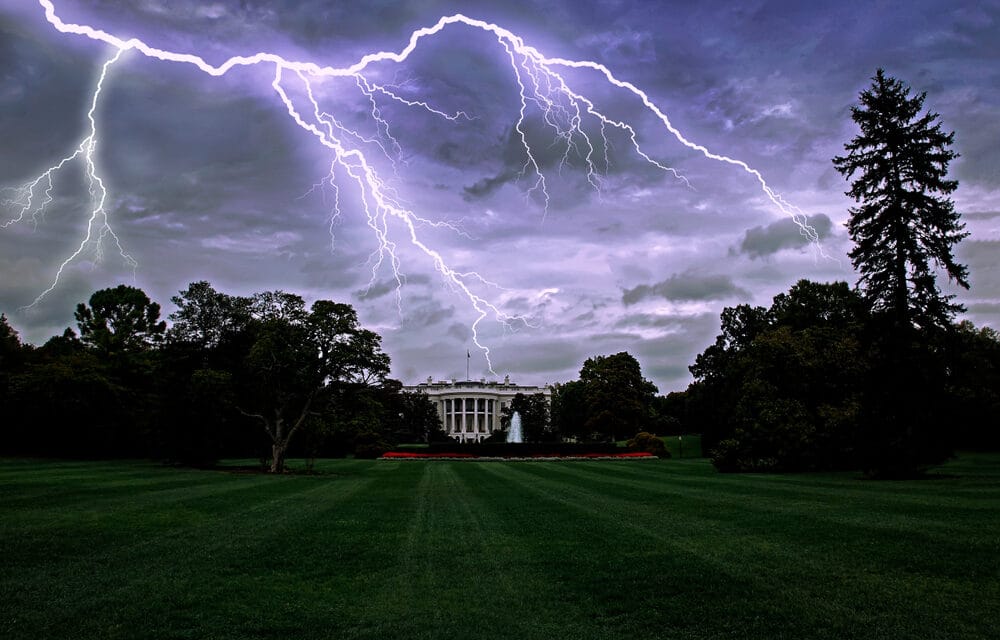 In Washington, President Biden this week convenes a summit of the world’s democracies. But the real drama for the democratic world is unfolding elsewhere around the globe.

Three potential crises are proceeding in tandem: a potential Russian invasion of Ukraine, continuing Chinese pressure on Taiwan, and the potential collapse of Iran nuclear talks. Any one of these standoffs has the potential to shake the world order and produce wider conflict.

Taken together, they signal that the U.S. and its allies are at a dangerous moment—perhaps more dangerous than many Americans realize. The challenge for President Biden and the democratic leaders he’ll be consulting with this week is to find a way to show firmness on each front without provoking a crisis.

The impulse behind the democratic summit, which will bring together leaders of more than 100 nations for virtual conversations, is more subtle. Mr. Biden argues that the world is in the midst of a historic struggle between democracies and authoritarian regimes to determine which model will prevail.

Three decades ago, after the Berlin Wall fell and communism collapsed in the Soviet Union, the question of which model was prevailing wouldn’t even have seemed relevant. Democracy’s rise seemed inevitable. In the years since, though, the authoritarian model has become resurgent.

China openly presents its economic power as a sign that the ruthless efficiency of autocracy is superior to the messiness of democracy. Democracies haven’t done themselves any favors in this competition. Political divisions, in the U.S. and elsewhere, have become almost paralyzing.

The U.S. has struggled to make the kinds of investments in infrastructure and its own people that would ensure a free-market system will prevail. Their own undemocratic impulses have risen to the surface, sometimes violently, and never more so than in the Jan. 6 riot at the Capitol by Trump supporters intent on stopping the transfer of power to President Biden. READ MORE