DAYS OF LOT: Same-sex marriage is now legal in 30 countries around the World 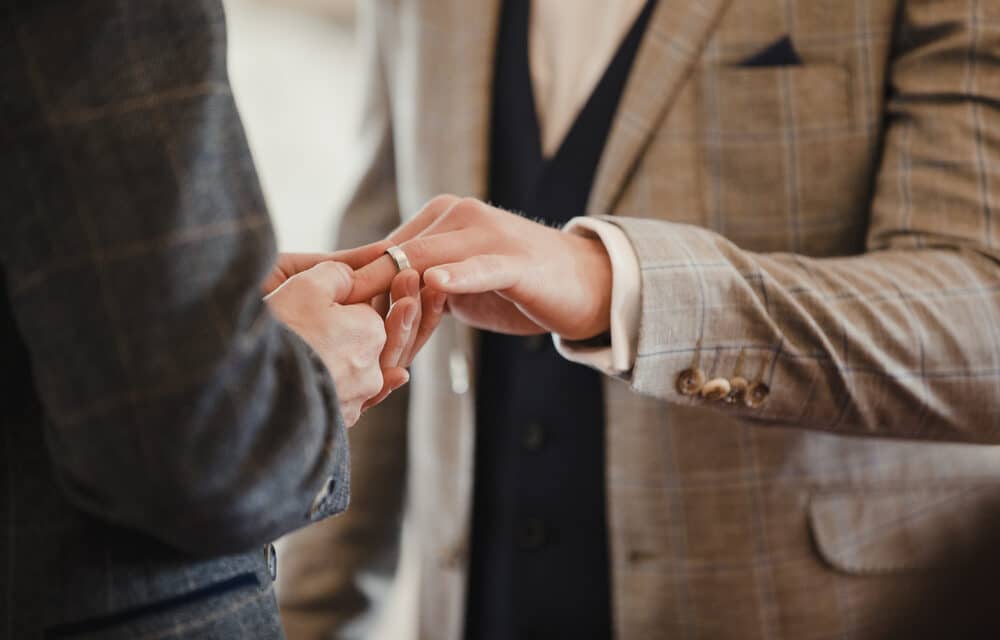 While the right to marry has been legalized in 30 countries, homosexuality remains banned in many parts of the world. On October 1, 1989, for the first time in the world, several gay couples in Denmark tied the knot in civil unions, which while giving their relationships a legal standing fell short of full marriage.

Other European countries allow only weaker civil partnerships for the LGBTQ community — including Croatia, Cyprus, the Czech Republic, Estonia, Greece, Hungary, Italy, and Slovenia, which rejected gay marriages in a 2015 referendum.

The Czech government has backed draft legislation that would make the country the first post-communist member of the European Union to legalize same-sex marriage, but its fate is uncertain.

In Romania, a referendum aimed at enshrining a ban on gay marriage in the constitution failed in 2018 because of a low turnout. Canada was the first American country to authorize same-sex marriage in 2005. In 2015 the US Supreme Court legalized gay marriage nationwide at a time when it was banned in 14 out of 50 states. READ MORE

France 24 is a state-owned international news and current affairs television network based in Paris. Its channels broadcast in French, English, Arabic, and Spanish. Based in the Paris suburb of Issy-les-Moulineaux, the service started on 6 December 2006.