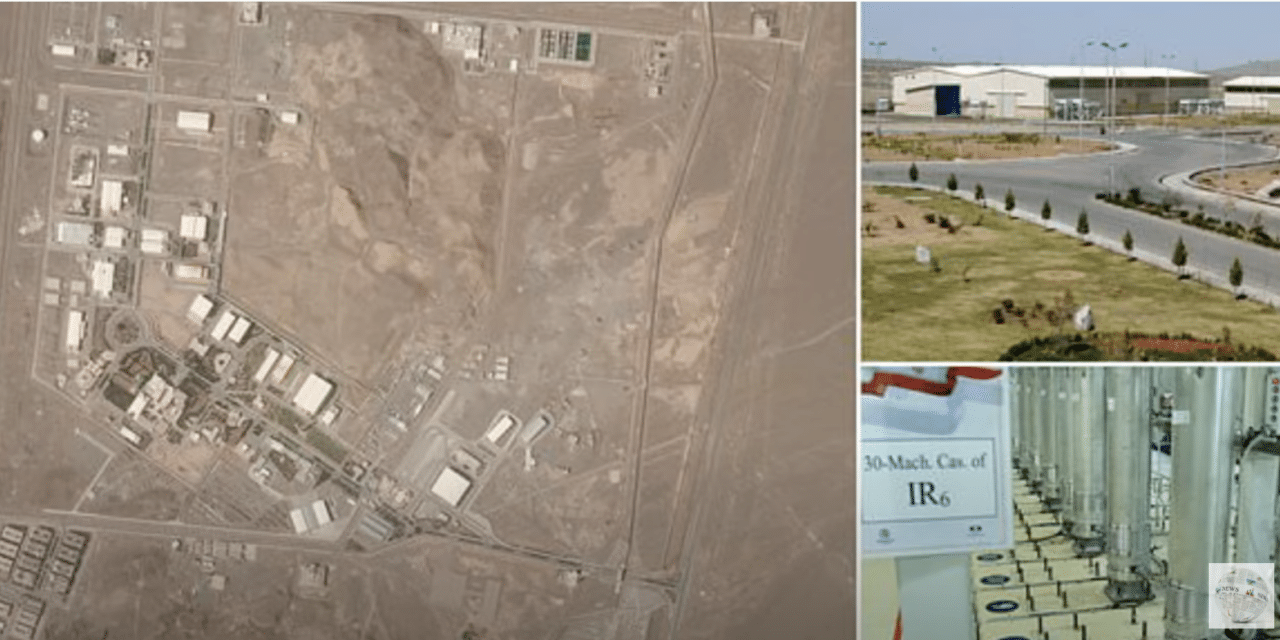 (OPINION) Did the Mossad or someone just try to sabotage Iran’s nuclear facilities at Natanz for the third time since July 2020? Reports are still hazy, but as of Saturday night, the narratives varied from Iran undertook a preplanned air defense drill unrelated to sabotage but shot down an attack drone thwarting a sabotage attempt.

Electricity and the Internet were down for some unspecified part of Natanz, which could mean a sabotage attempt succeeded, but the Islamic Republic is still trying to cover it up.

Natanz was hit by physical explosive sabotage in July 2020 and again in April. The July 2020 attack was more successful and destroyed the vast majority of an above-ground nuclear site.

An April attack destroyed centrifuges and a variety of utilities of a newer underground site, but only fully delayed Iran’s advanced centrifuge progress for about four months, while causing some longer-term slowdowns.

Curiously, the April attack took place near the start of Vienna nuclear negotiations. If this event was an attack, it would have taken place at the end of the first week of renewed nuclear negotiations. Both in July 2020 and in April, Iran initially tried to deny there was an attack or deny its success until The Jerusalem Post reported that the attacks were successful and had caused severe damage. READ MORE