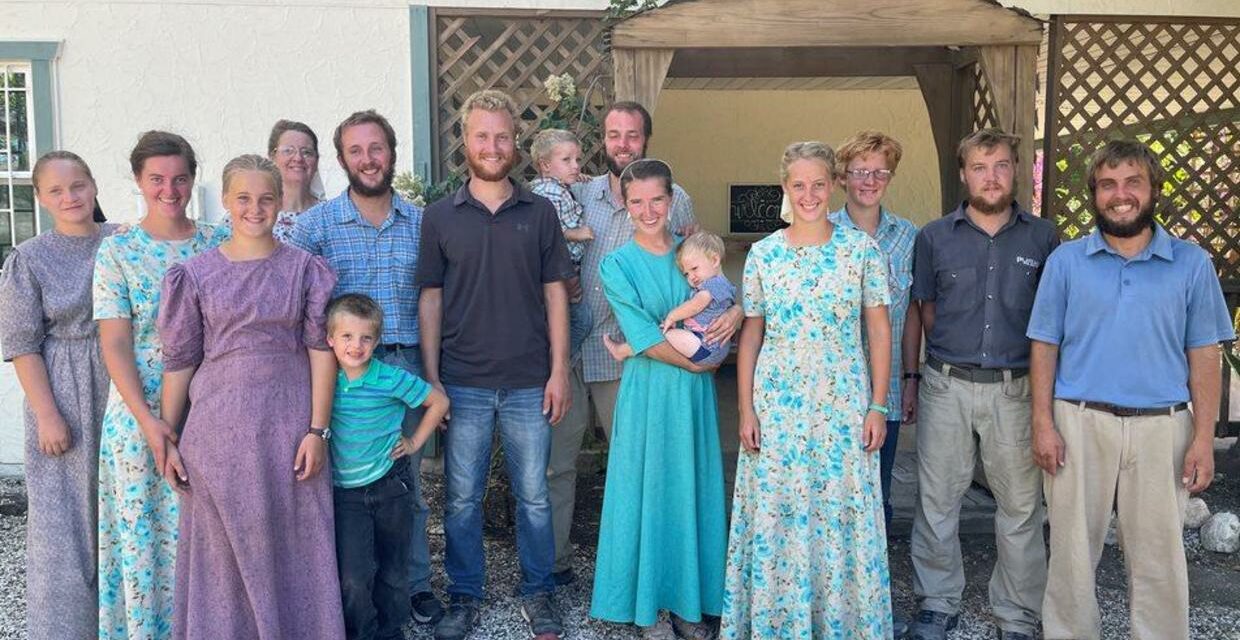 Christian Aid Ministries is revealing the stunning details of how their missionaries finally escaped captivity in Haiti, and it sounds like something straight out of a movie according to a report from CBN News.

The remaining group of 12 missionaries made a daring overnight escape last week, eluding their kidnappers and walking for miles over difficult, moonlit terrain with an infant and other children in tow. The group used the stars as their guide to reach freedom after a two-month kidnapping ordeal, officials with the Ohio-based agency said Monday at a press conference.

NBC News reported that the group of 12 navigated by stars to reach safety after a two-month kidnapping ordeal, officials with the Christian Aid Ministries, the Ohio-based agency that the captive missionaries work for, said Monday at a news conference.

The detailed accounting of their journey to safety comes after news Thursday that the missionaries were free. A total of 17 people from the missionary group — 12 adults and five minors — were abducted on October 16 shortly after visiting an orphanage in Ganthier, in the Croix-des-Bouquets area, where they verified it had received aid from the organization and played with the children, CAM has said. The group included 16 Americans and one Canadian.

Their captors from the 400 Mawozo gang initially demanded millions of dollars in ransom. Five other captives had earlier reached freedom. It is still unclear if any ransom was paid.

The 12 who fled last week carried the infant and 3-year-old, wrapping the baby to protect her from the briars and brambles, said organization spokesman Weston Showalter. “After a number of hours of walking, day began to dawn and they eventually found someone who helped to make a phone call for help,” he said, his voice beginning to choke. “They were finally free.”