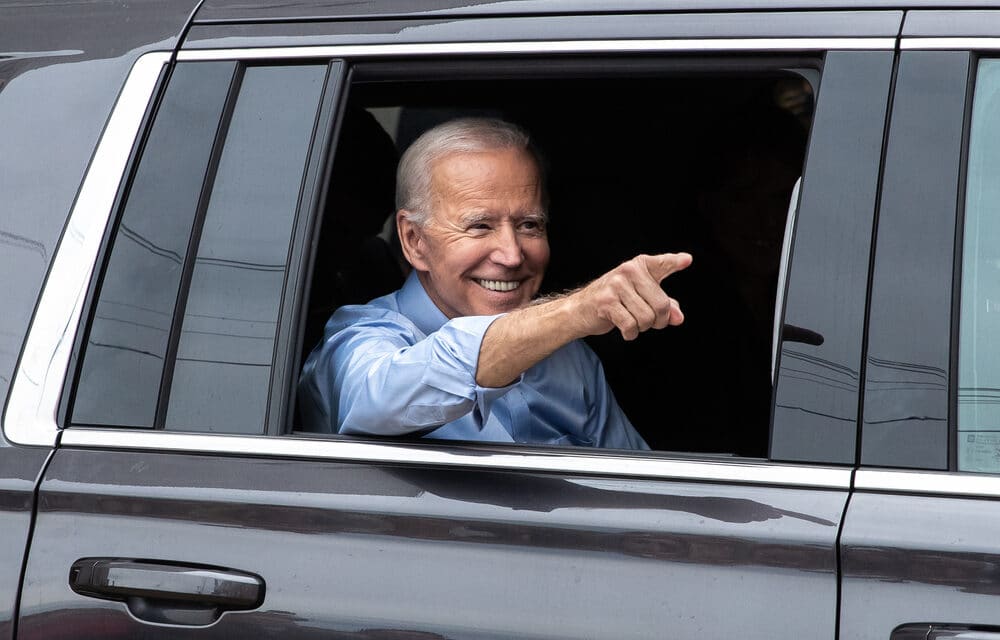 President Biden on Wednesday touted his administration’s progress in keeping the American economy rolling, telling a group of business leaders and government officials that the supply chain crisis that was expected to hit the country during the holiday season has not materialized according to a report from The Washington Post.

“We brought together business and labor leaders to solve problems,” Biden said at the White House, where he held a video conference with business leaders and officials in his supply chain task force. “And the much-predicted crisis didn’t occur. Packages are moving, gifts are being delivered, shelves are not empty.”

Yahoo news stated that earlier this year, tangled supply chains seemed likely to persist through the end of the year. In response, the White House formed a task force drawing on multiple Cabinet agencies, with Biden administration officials working to ease bottlenecks at a vital U.S. port complex in Southern California and calling for round-the-clock dock work as part of efforts to clear clogged freight channels.

The mountains of freight marooned on wharves eventually started to shrink. Several stakeholders taking part in Wednesday’s meeting, part of which was opened to the press, backed up Biden’s rosy assessments.

“I think the big headline here is freight movement off the ports is improving,” said Christopher Connor, chief executive officer of the American Association of Port Authorities “And that’s happening due to extraordinary efforts, collaborative efforts between all suppliers, participants coupled with creative solutions, which are easing congestion. Despite all reports to the contrary over several months, it is going to be a good holiday season.”