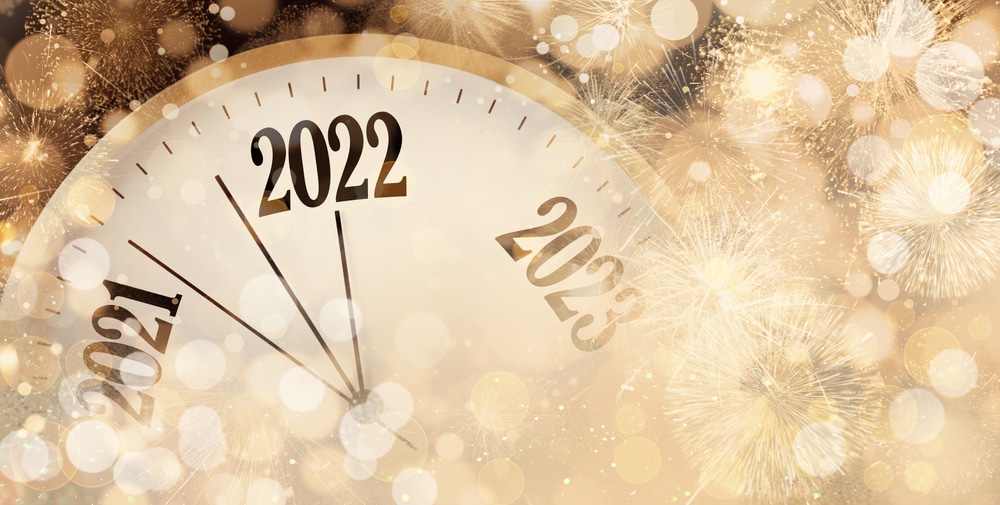 (OPINION) As we approach 2022, many are wondering what the year ahead may bring. While we can’t read too much into numerology, the number 22 associated with this year is a very significant prophetic number, carrying multiple layers of biblical meanings.

22 – Number of Completion and Fullness
The Hebrew alphabet consists of 22 letters – from the first letter Aleph to the final letter Tav. The Hebrew Bible features many ‘acrostic’ passages, which are passages using all 22 letters of the alphabet in sequence, with each successive letter starting a new line. From a Hebraic mindset, passages that use the entire Hebrew alphabet in this way speak of perfection, fullness and completeness.

Here are some examples of acrostic passages in the Bible: Prov. 31:10-31 – the perfect woman Psalm 112 – the perfect man Psalm 119 – the perfection of God’s law (each letter is used to make 8 successive lines) 22 – Number of Chaos and Judgement There is also a correlation between the number 22 and the themes of chaos and judgment in the Bible. For example, three of Israel’s wicked kings were linked to the number 22:

Sadly, the wicked rulers of both Israel and Judah led the people away from the ways of God. God’s resulting judgment on Jerusalem is graphically portrayed in the book of Lamentations. This book is written with four acrostic chapters, as it is describing the perfect and complete devastation of the city.

A closer glance at these acrostic chapters, reveals a startling find – the sequences of the 22 letters in these chapters are all partially jumbled. For Hebrew readers, this jumbling of letters would be painfully obvious (as it would be for us today if an author got their ABCs mixed up). Is the jumbling of letters just a clerical mistake or does it carry a deeper meaning? The Rabbis affirm that this must have been a deliberate choice by the author to symbolize the jumbling of God’s divine order caused by sin, leading to both chaos and judgment. READ MORE