Santa Claus gets a boyfriend in new Christmas commercial 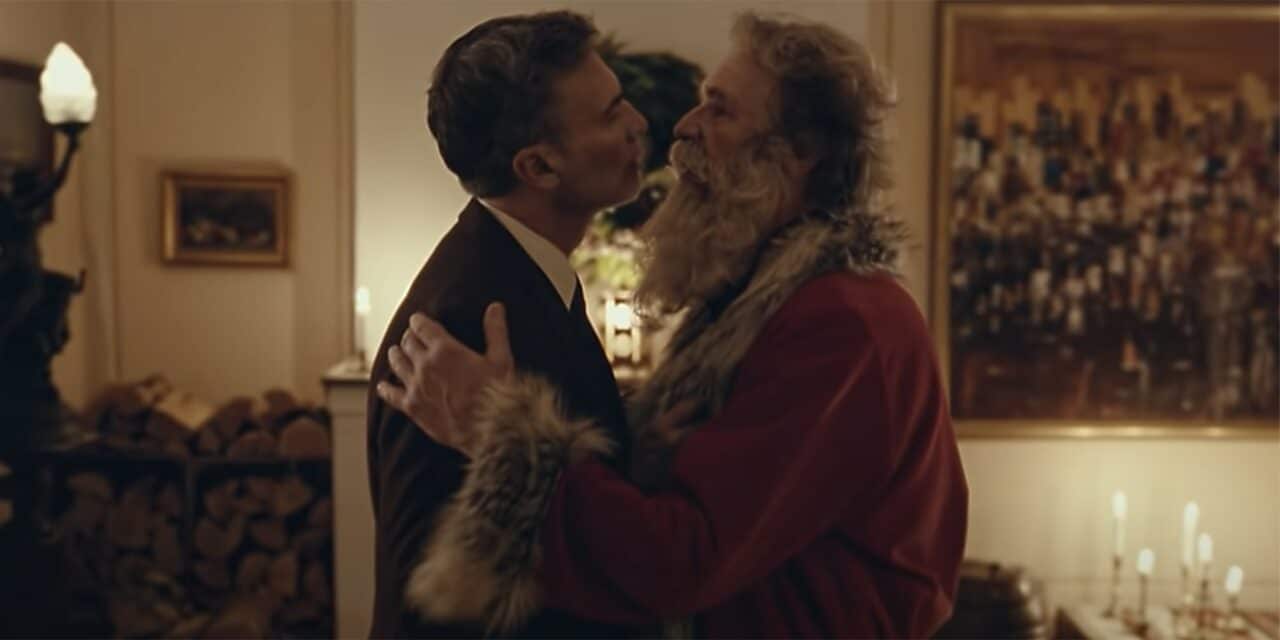 Norway’s postal service, Posten, released a heartwarming Christmas commercial that captures a love story between Santa and his boyfriend to mark 50 years since same-sex relationships were decriminalized in the country.

The nearly 4-minute long commercial called “When Harry met Santa,” shows the moment Harry first meets Santa — when he is dropping off presents at Harry’s home. The two share a special glance before Santa moves on to the next house on his busiest day of the year.

Their exchanges continue to happen over the years, with Harry making extra effort to look nice for his annual romantic meeting with Santa. In one emotional farewell, he lets Kriss Kringle know that he’ll miss him.

The following year, we see Harry writing a letter to Santa, letting him know that, “All I want for Christmas is you.” Not sure if it was intentional or accidental but Harry gets extra points in our book for referencing Mariah Carey’s classic holiday song.

A smitten Santa shows up early at his boyfriend’s house as Posten delivers the parcels to their front door. “Well I arranged some help this year…so I can be with you,” Santa tells his boyfriend. Don’t mind us, we’re just swooning over here. READ MORE