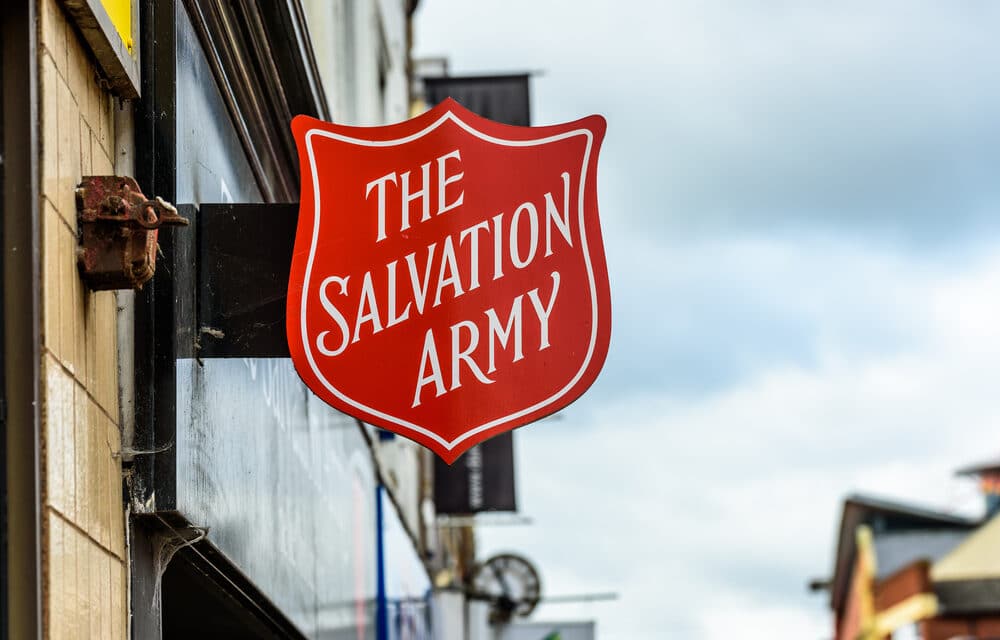 This year, in addition to requesting monetary contribution towards the global mission, the organization is calling on donors to reckon with their deep-seated attitudes of racism, the National Review reports.

In a guidebook titled, “Let’s Talk About Racism,” the charity asks donors to consider the ways in which they have “consciously or unconsciously” supported prejudicial systems that inflict harm on racial minorities, adding that it “acknowledges with regret, that Salvationists have sometimes shared in the sins of racism and conformed to economic, organizational and social pressures that perpetuate racism.”

Elsewhere in the document, the charity calls on white donors to “lament, repent and apologize for biases or racist ideologies held and actions committed.” Going forward, the Salvation Army says it hopes white donors will recognize their own contributions to racism and adopt “a posture of … anti-racism,”