Retailers sound the alarm on organized theft across the Nation 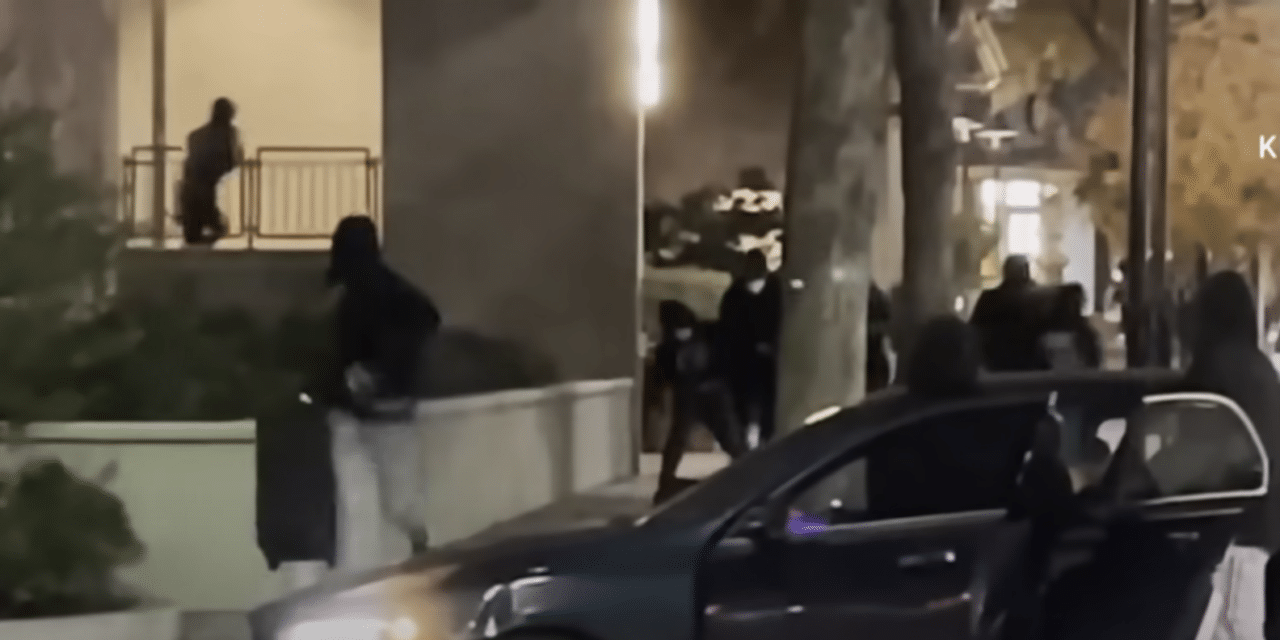 Organized retail crime costs retailers on average $700,000 per $1 billion in sales every year, according to the National Retail Federation. Another industry group, Buy Safe America, estimates that crime results in billions of dollars in lost economic activity each year.

Retailers and states say that theft is on the rise, although its prevalence is hard to measure on a national scale. California Governor Gavin Newsom said Monday that “the level of organized retail theft we are seeing is simply unacceptable” as he boosted police presence in major retail sites.

The Illinois Attorney General’s Office said in September that organized retail crime “has increased dramatically over the last two years.” Criminal-justice reforms have eased penalties for shoplifting in many cases in recent decades.

Since 2000, at least 40 states have raised the thresholds for the value of stolen goods that triggers a felony charge, according to the National Association of Shoplifting Prevention, a group that seeks to raise public awareness of theft and push for solutions.

At the same time, options such as in-store pickup for online orders and the proliferation of e-commerce have opened up new avenues of attack, according to an August report from the NRF. Platforms like Facebook Marketplace and Ebay are easy, anonymous places to resell stolen goods.